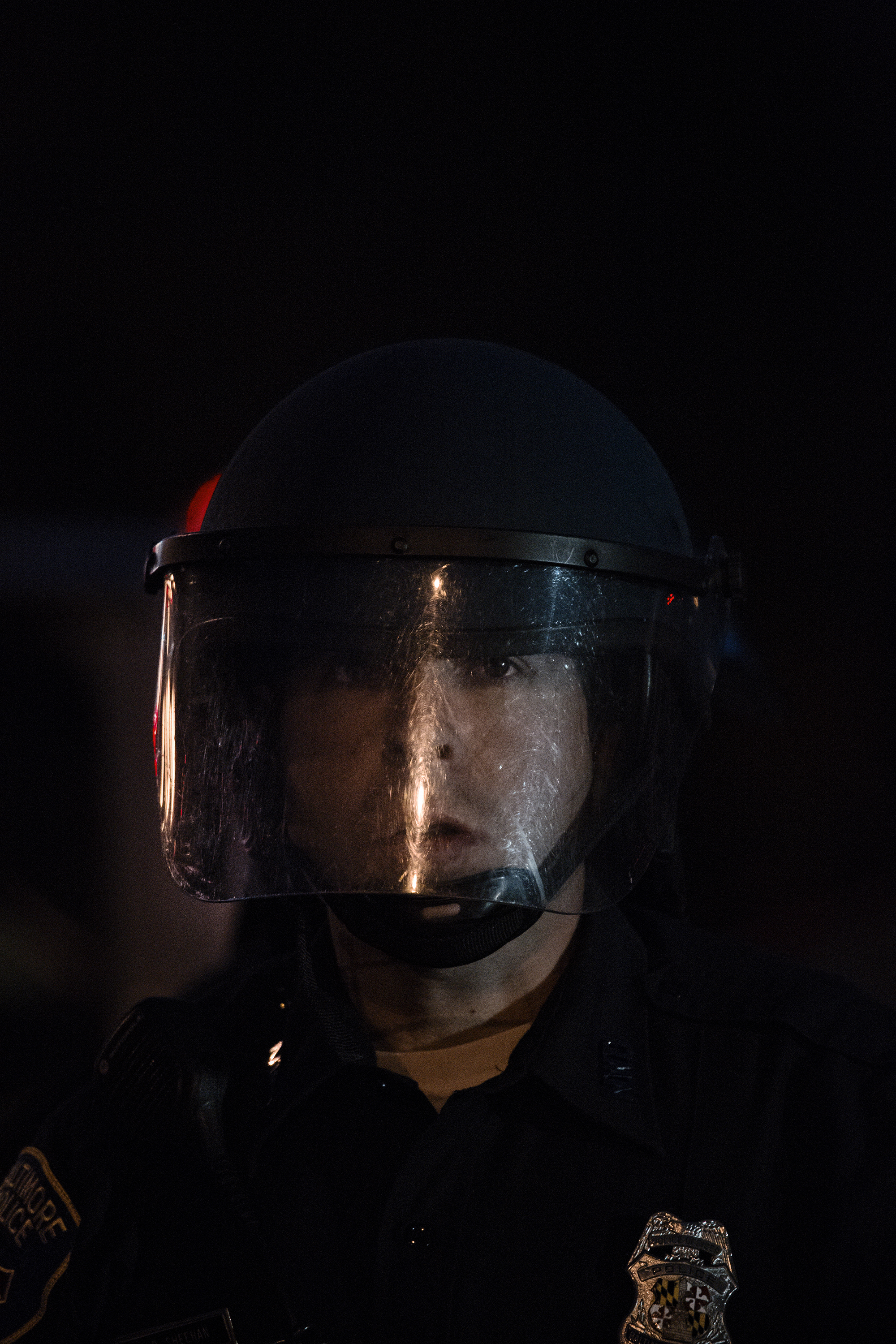 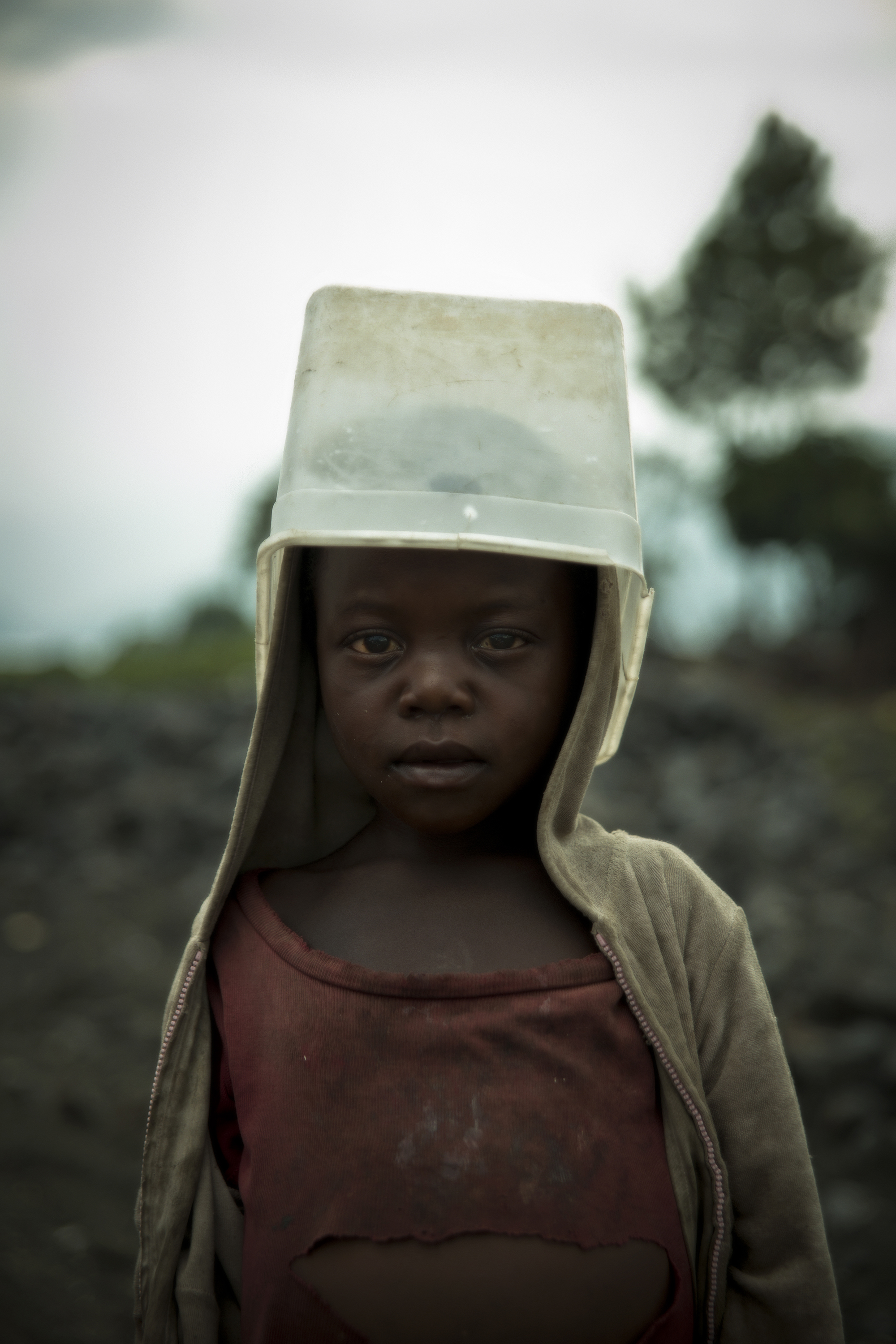 Tell us about the images that we’re featuring?

These are selected photos from a show I had this past summer at the Baltimore Museum of Art. For the exhibition I went back through and deconstructed the last four or five years of my work and set the images in conversation with each other. There are a number of photos from my time in the Congo, some production stills from my new features, as well as portraits of police officers I took during the night that violent protests broke out last year over the death of Freddie Gray. Also included is “Peace in the Absence of War”, a short film I made in conjunction with the cop portraits during the Uprising last year, that were also included in the show. The film combines images of a free orchestra concert, bored police and news anchors, and environmental portraits of the city streets after the government-mandated curfew. The show was a personal exercise in parsing out and clarifying a lot of ideas I deal with in my work–masculinity, spectacle, subject/author relationships.

What are you working on right now?

Right now I’m about halfway through filming my second feature, a documentary about the strongest 14 year old in the world. Other than that, in the early stages of researching and writing a couple short projects and a couple longer ones. 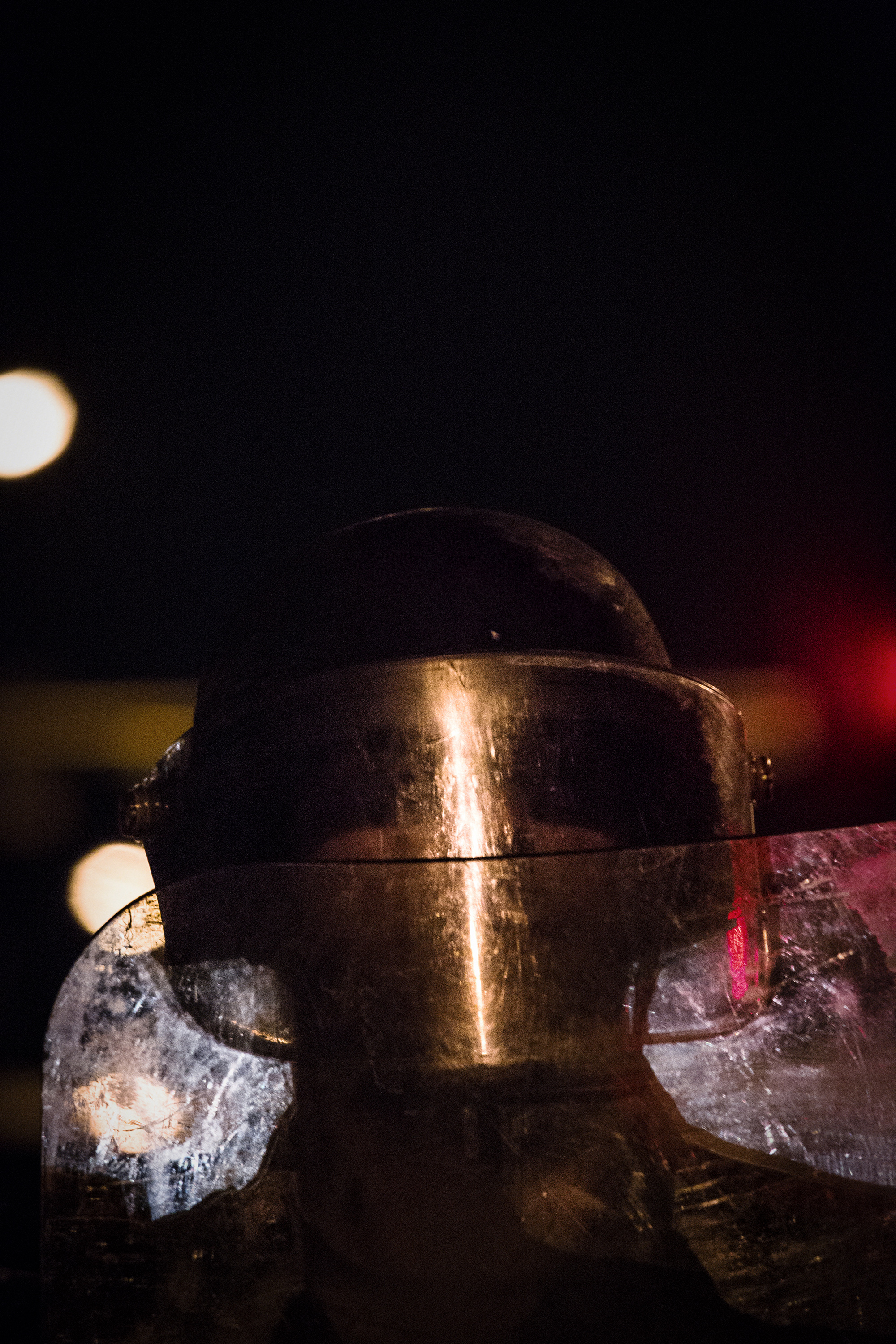 When I first started making films, it was really the first time that you could stuff a camera and a laptop in a backpack and have everything you needed to shoot, edit, and distribute what you made. The scale of things has changed a little but for the most part it’s still just me and a camera out filming. With that being said, I’m always turned off by the gear bro conversations where the focus is the technology and not what’s actually being made. There are enough HD timelapses in the world already, bless them all. 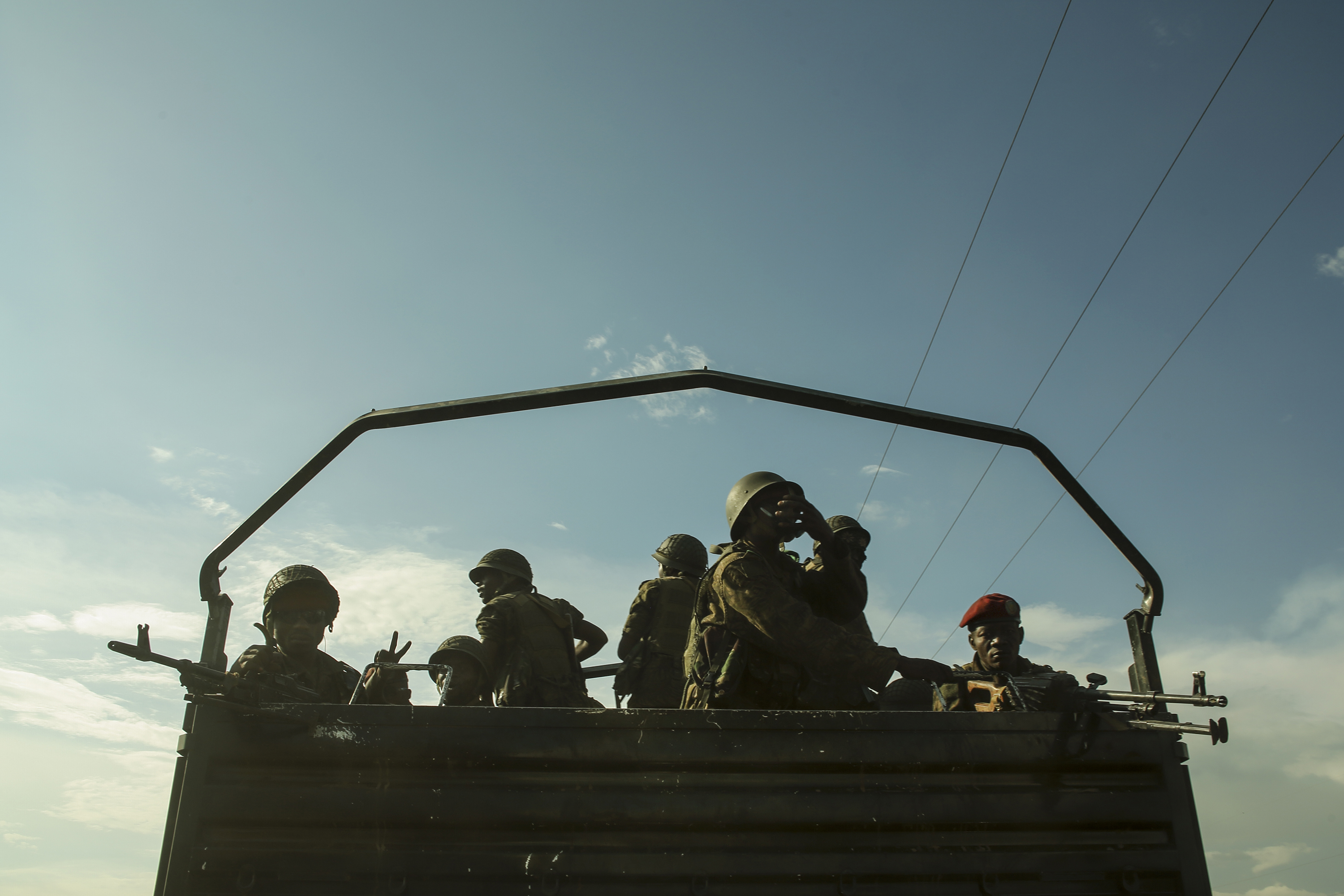 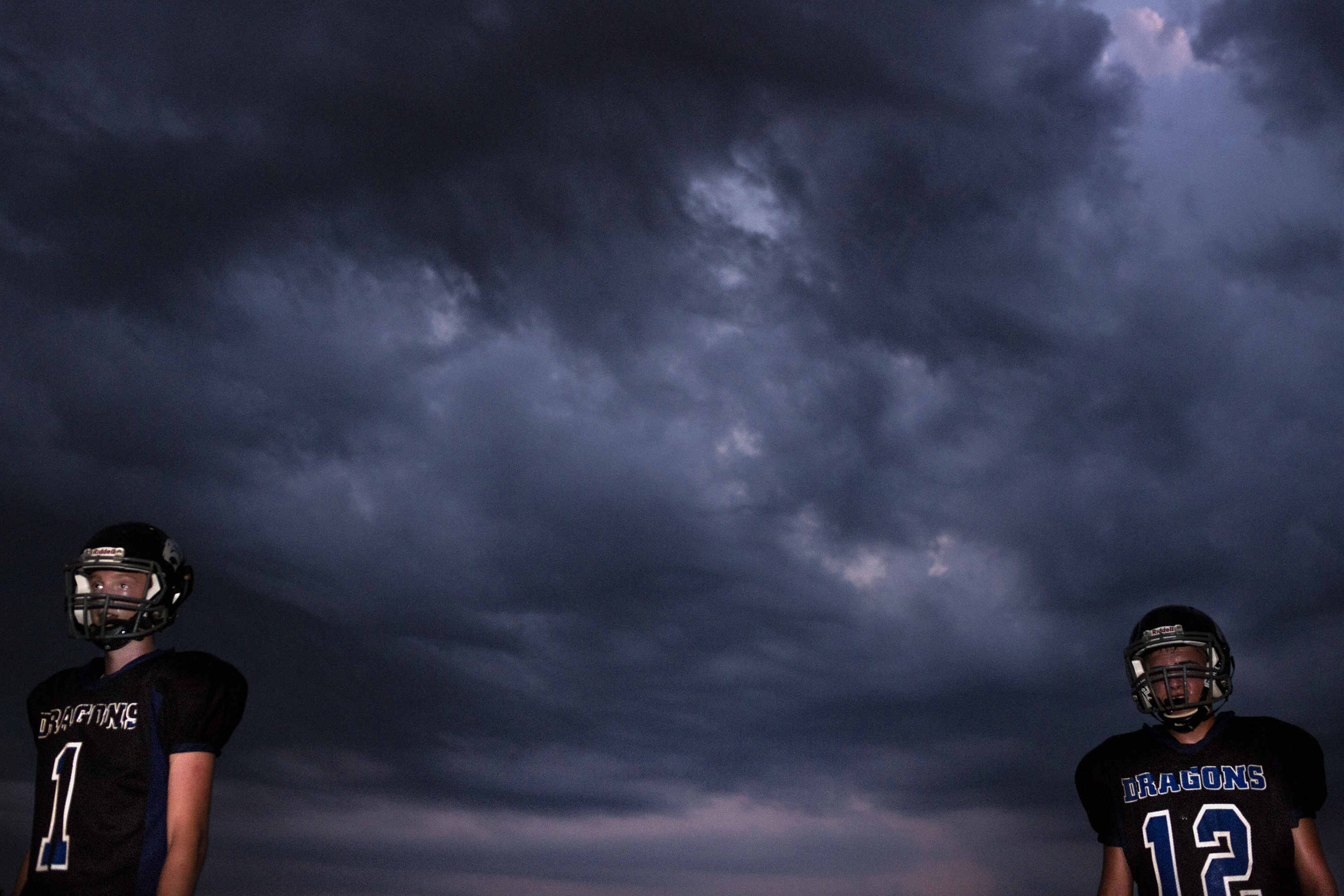 What does the future hold for your work?

My first feature Rat Film just premiered this summer so I’ll be taking that around for the next year or so to festivals. After that hoping to have some sort of wider distribution so that as many people can see the film as possible. Also in the early stages of putting together another photo show in early 2017.