Matt Reynolds is an animation director and artist hailing from Mill Valley, CA.  In 2016 he received his MFA in Experimental Animation from CalArts. His animations have screened at festivals such as SXSW, Annecy, Animafest Zagreb, and AFI Fest, and have been featured on Short of the Week, Cartoon Brew, and It’s Nice That.  His client work includes projects for SXSW Film, Converse, TED ed, Fox Sports, and others. Matt also teaches animation in LA. 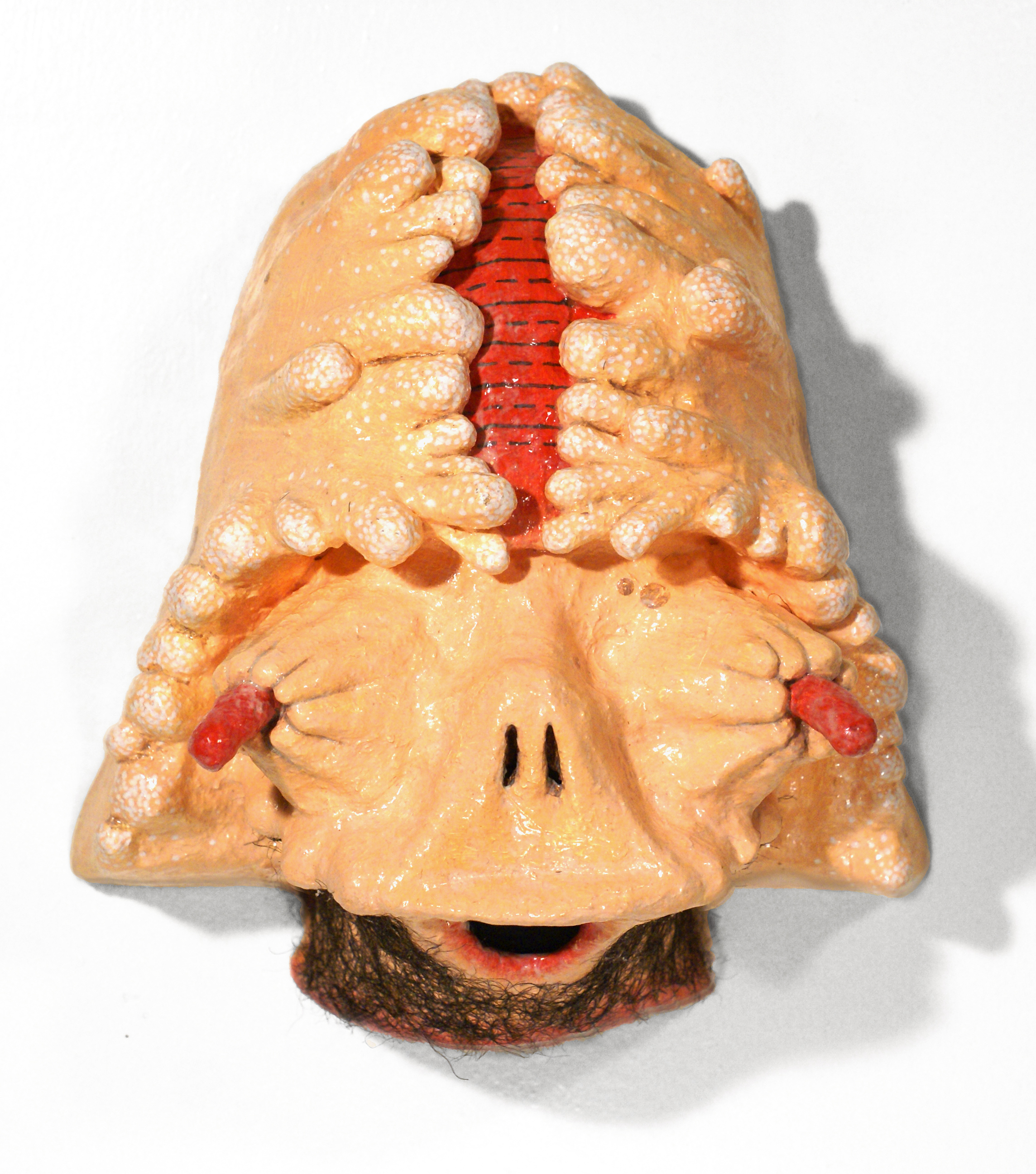 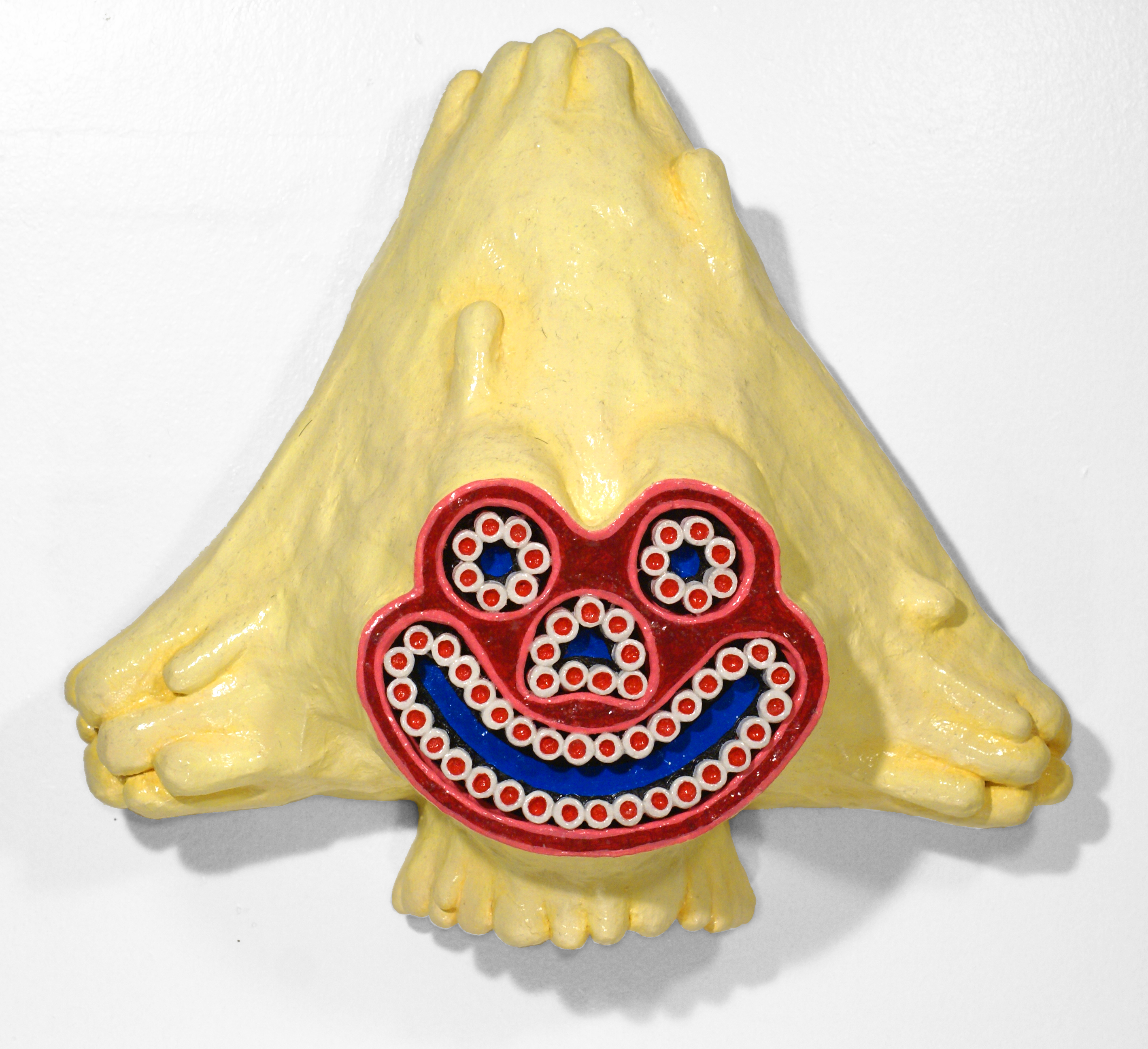 Tell us about the works that we are featuring?

This is a collection of animations, illustrations, and sculptures I’ve made over the last 5 years. I’m definitely drawn to work that cultivates a tone of simultaneous humor and horror, which might partially explain all of the peachy-flesh tones and disembodied anatomical forms.  Bodily anxiety can either preoccupy us as a trivial cosmetic concern or as a profound existential burden, and I think a lot of this work is motivated by an impulse to explore that gulf between those two frames of mind.

What are you working on right now?

I’ve been working on a show pitch for a limited series about coffee and outer space with little certainty of when and how it will actually get made.  I’m also trying to get started on a new short that uses the forms from my sculpture work as stop motion set pieces. It’s about an absurdist creation myth.

Of course they do!  I’m sure sometimes they’d feel more comfortable about sharing my work with friends and family if it was a bit less sexual and creepy, but they keep some of my darker stuff on their walls.

What other forms of art inform your work?

I love horror films from the 80’s that relied heavily on makeup effects; Films like: Videodrome, The Thing, From Beyond, etc.  I continue to find inspiration from fine artists like Philip Guston, Kay Sage, Allison Schulnik, Miroslav Šutej, and The Chicago Imagists.  I also just rediscovered all of these old toys of mine on a recent trip back home, and I think the sizeable collection of Alien franchise toys I owned really sunk in as a deep influence. 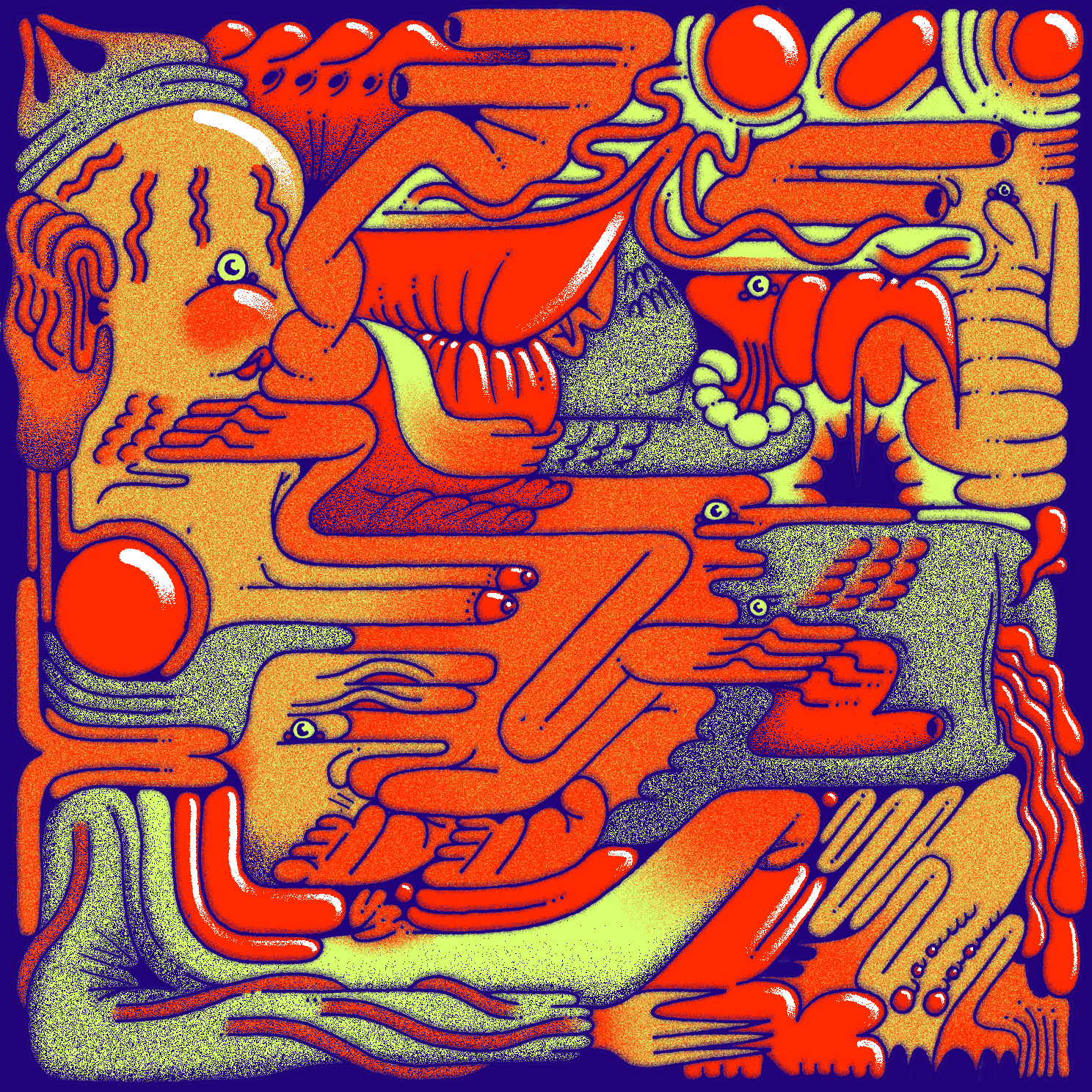 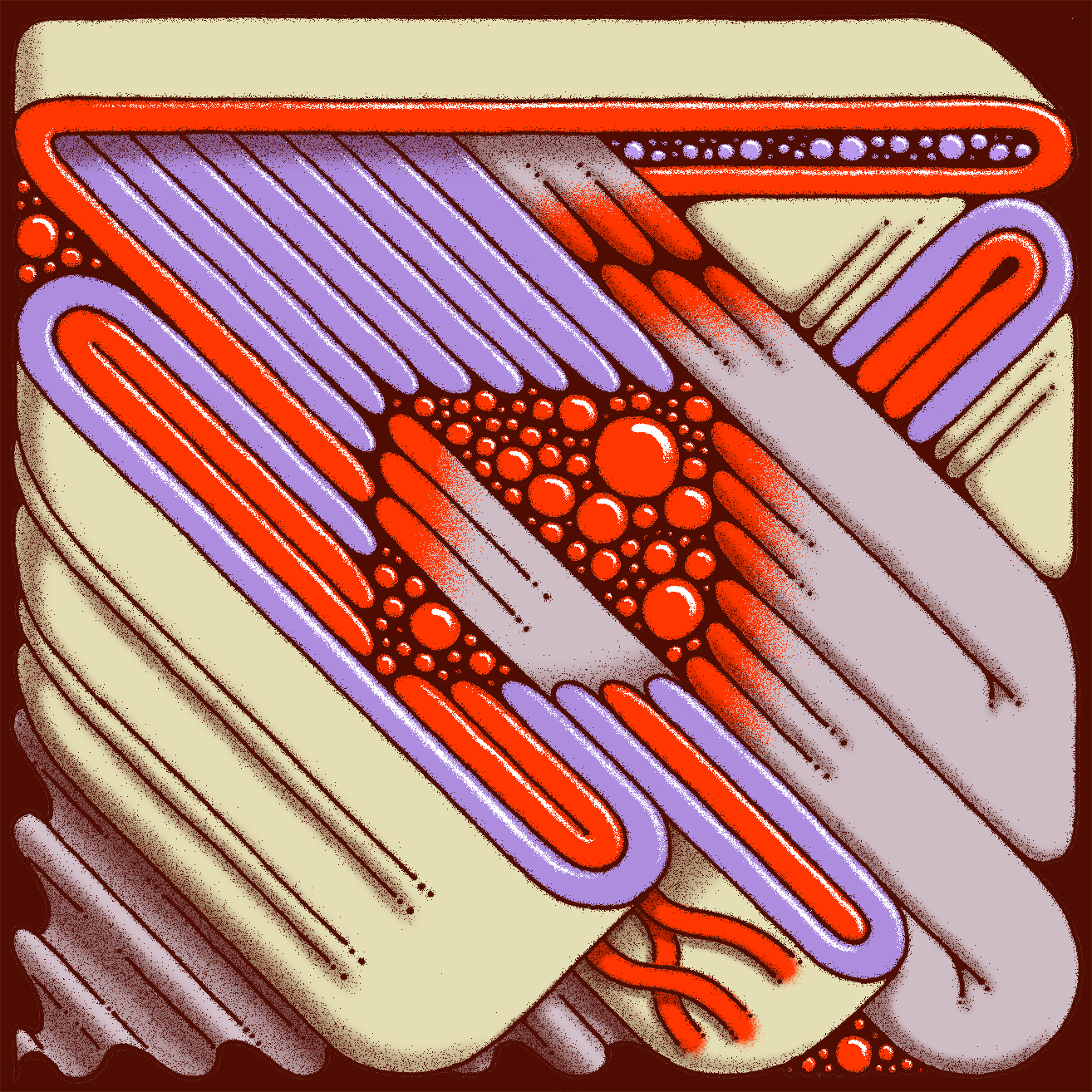