Juan Manual Garcia is a Colombian-American artist based in Miami. He studied Business at Universidad de la Sabana Colombia, and became a self taught photographer by using an encyclopedia, and taking pictures every day for several years.He won a New York Festivals Gold Medal with a campaign for Absolut Vodka and several awards in the USA and Latin America. 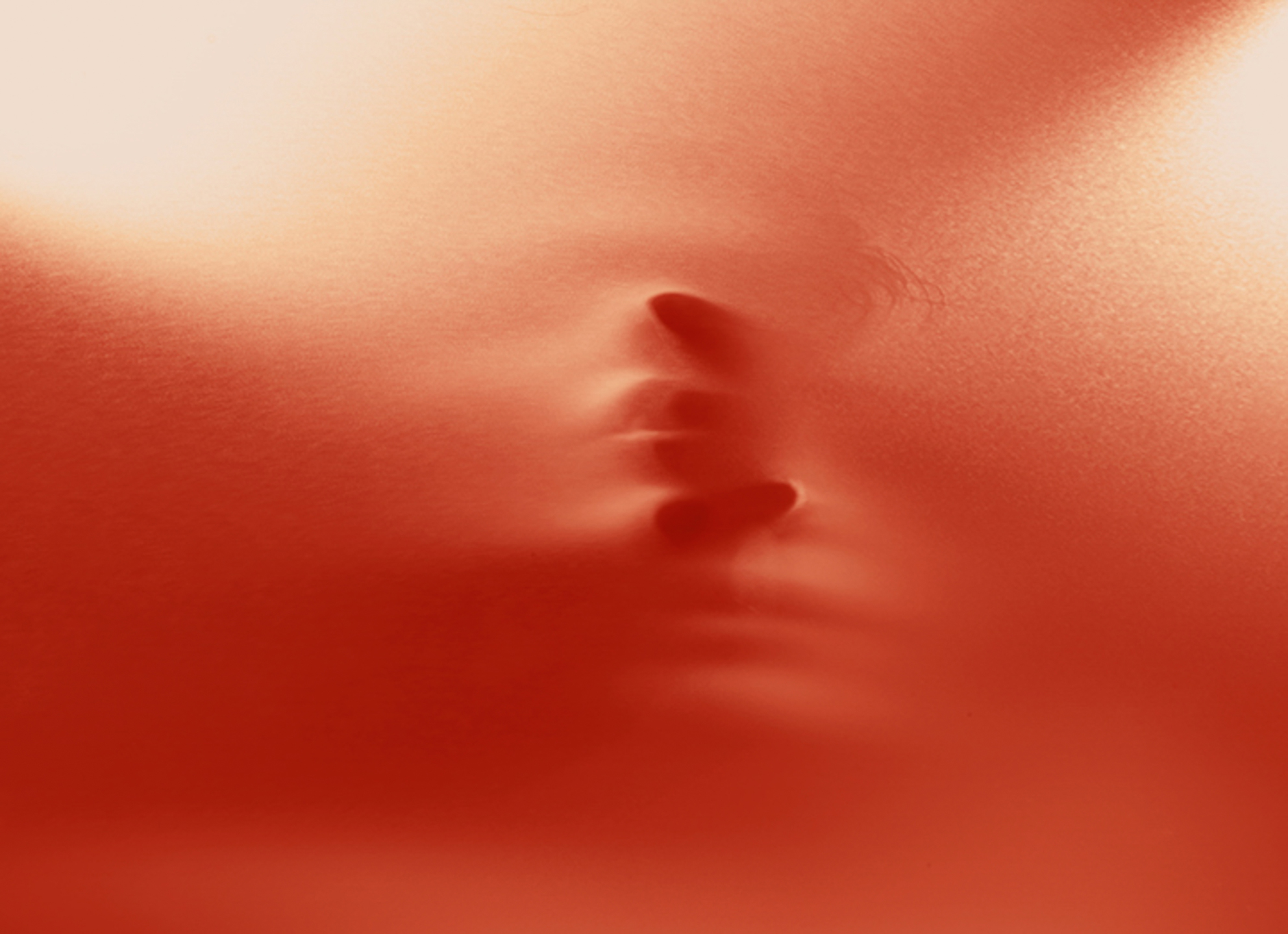 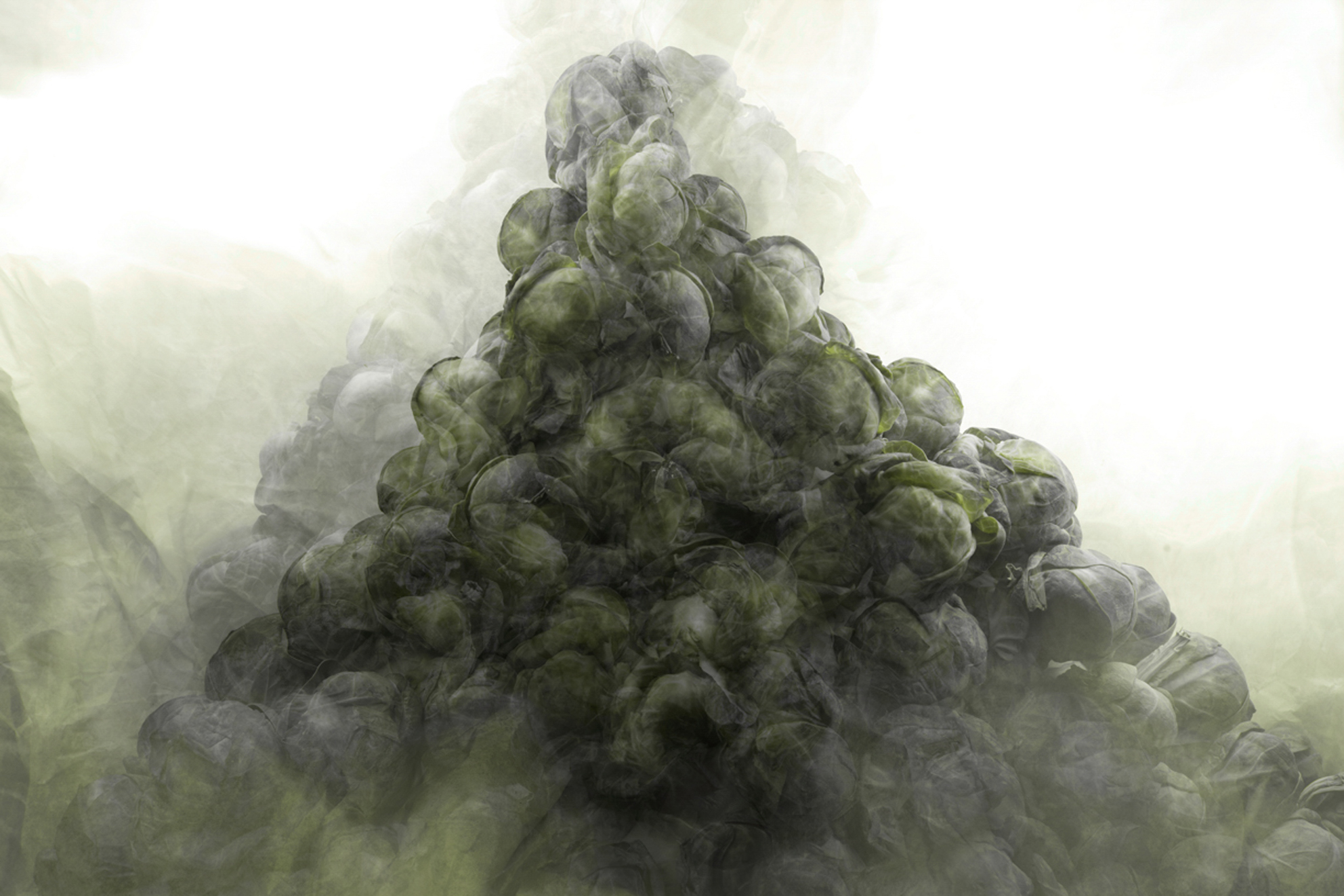 Tell us about the works we are featuring?

About 30 years ago I took university business studies, something generic to achieve economic independence. When I found photography, it became the most important thing in my life, but I still needed that independence, so I combined these two elements and became a commercial photographer. Now I have decided to put aside all the advertising, commercial and sales work and dedicate my time to personal projects.

With light and movement with the application of some simple physical laws, I build a kind of choreography in front of the lens. Everything begins randomly, as it moves forward, it takes shape naturally until it becomes a single expressive gesture.

To praise these simple objects is something I learned from a very young age, when my father received simple presents from peasants who thanked him for his help as a lawyer. These ornaments or flowers were more visible at home than the money of wealthy clients. 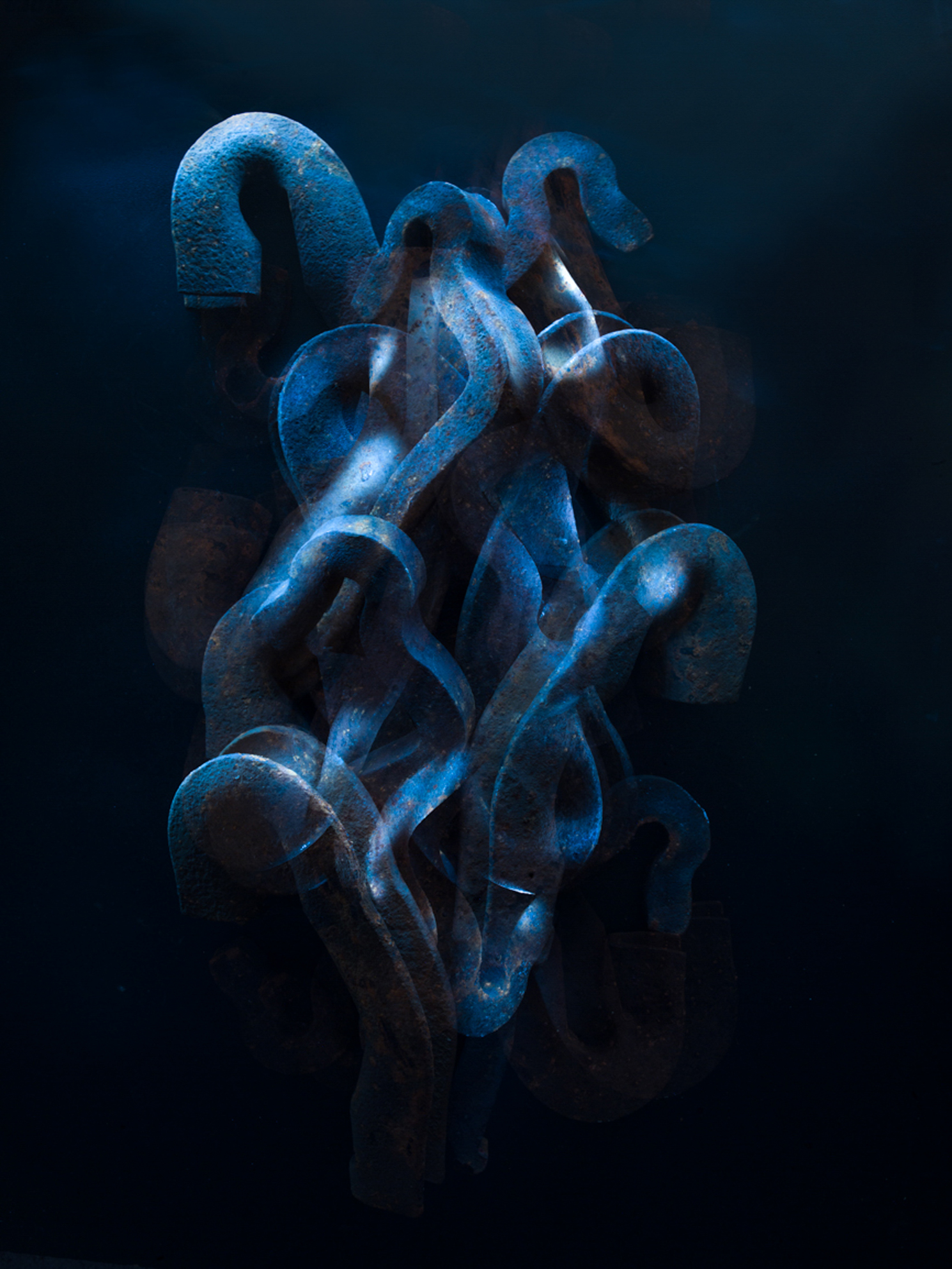 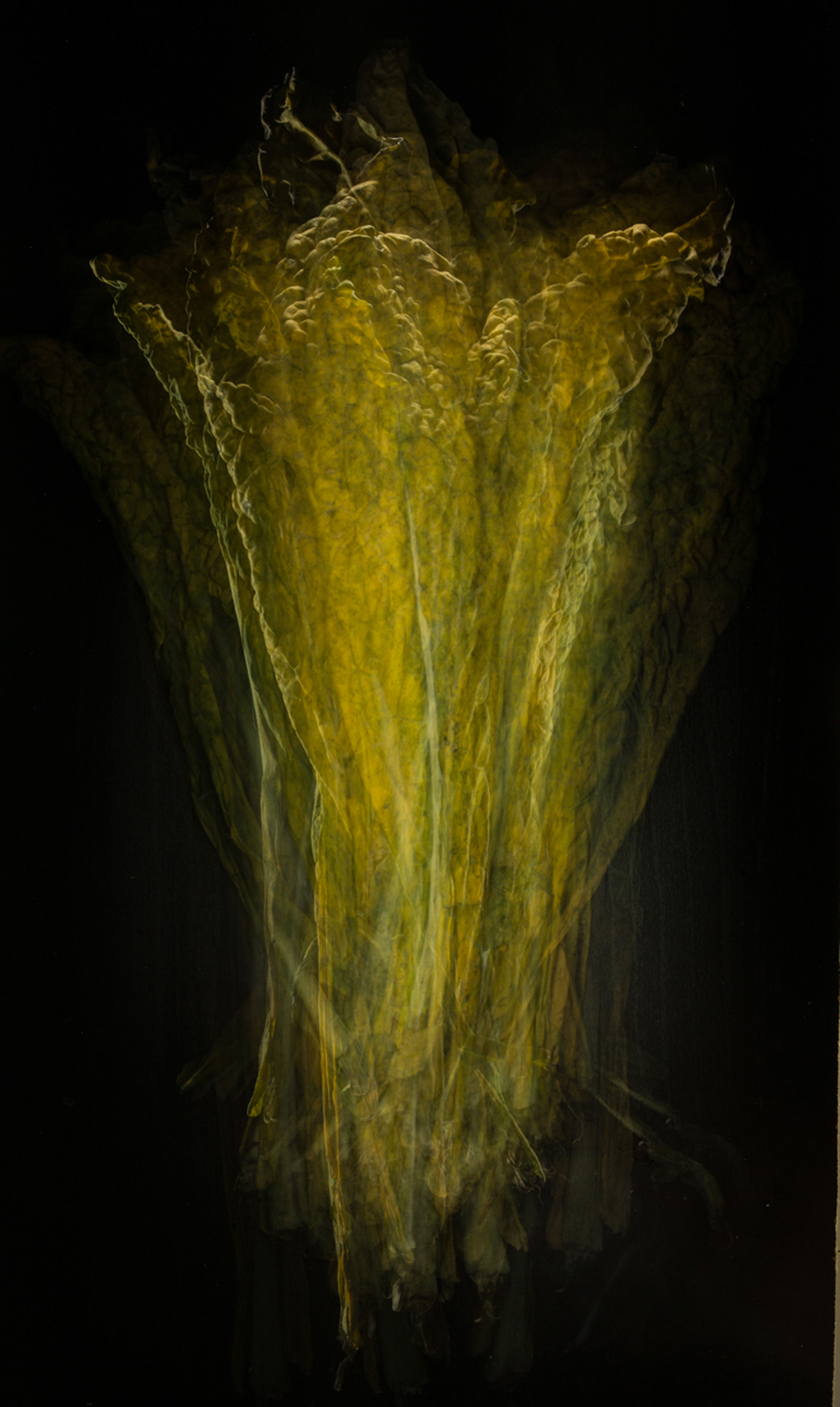 There are 2 technologies embedded in this work: The first being cameras and lights. The second consists of specific methods that I have developed through many years, to combine movement, color temperature, light direction etc. A repertoire of modes that grow with new materials and subjects, because everything happens in front of the lens, without subsequent digital interventions. 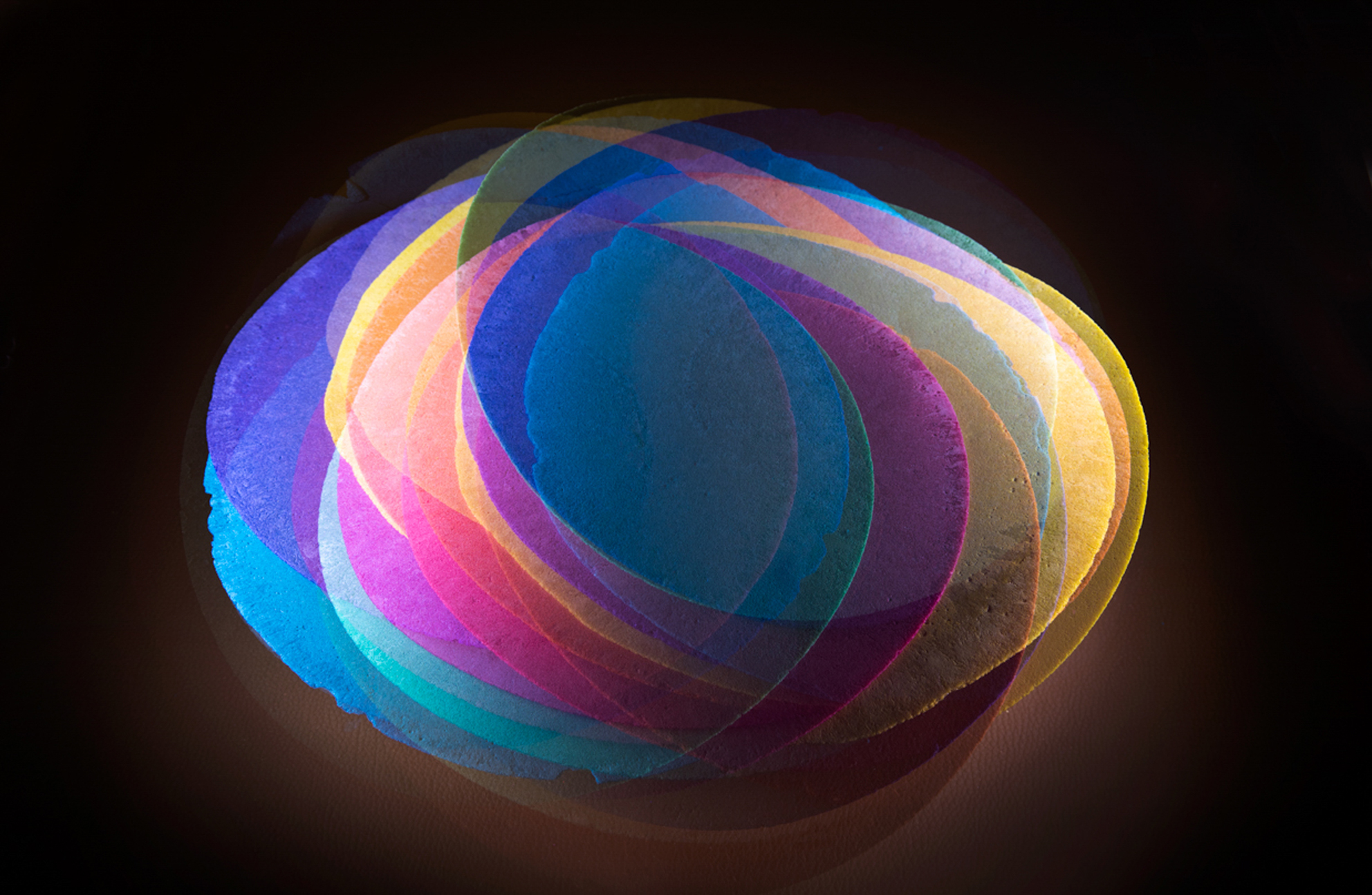 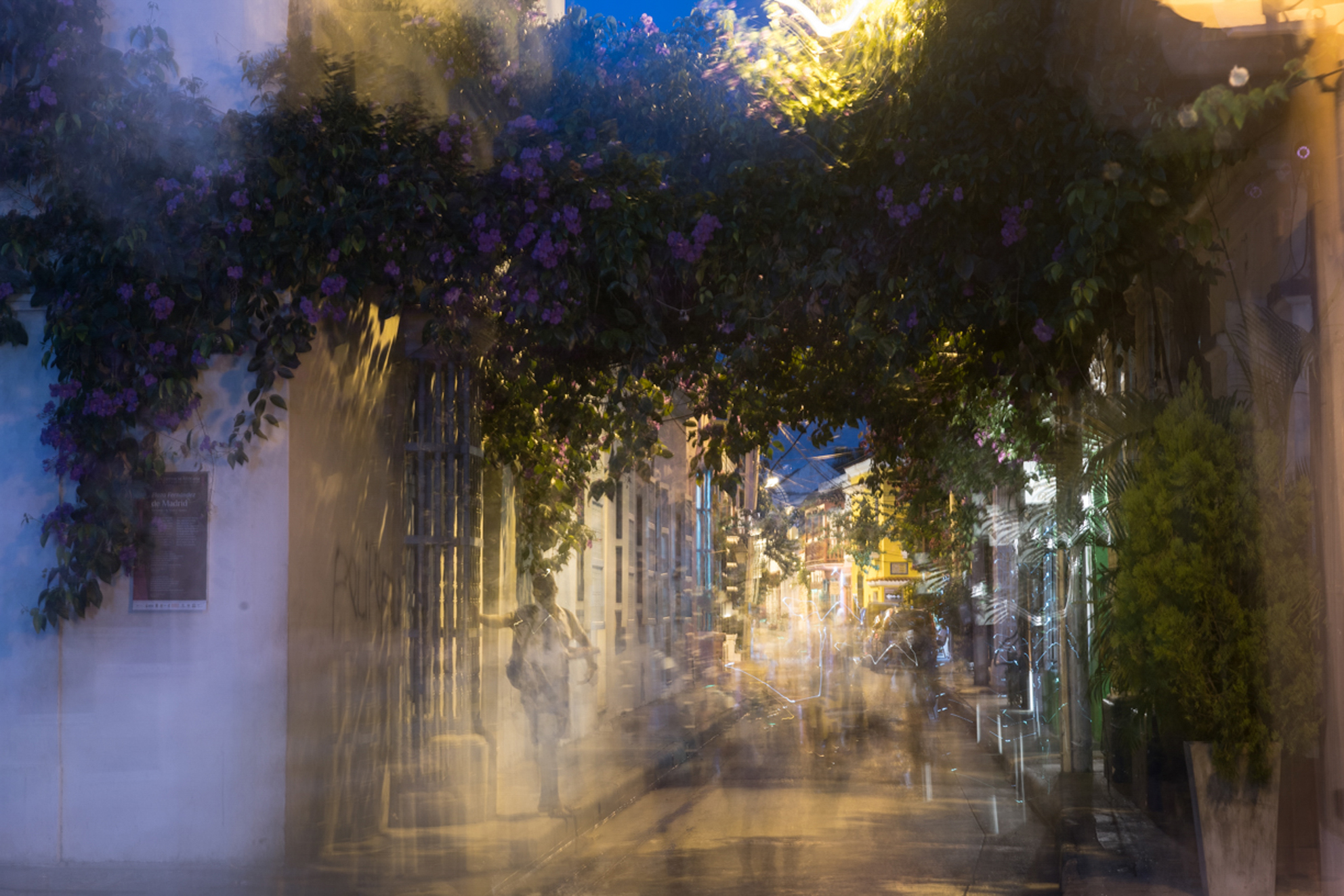 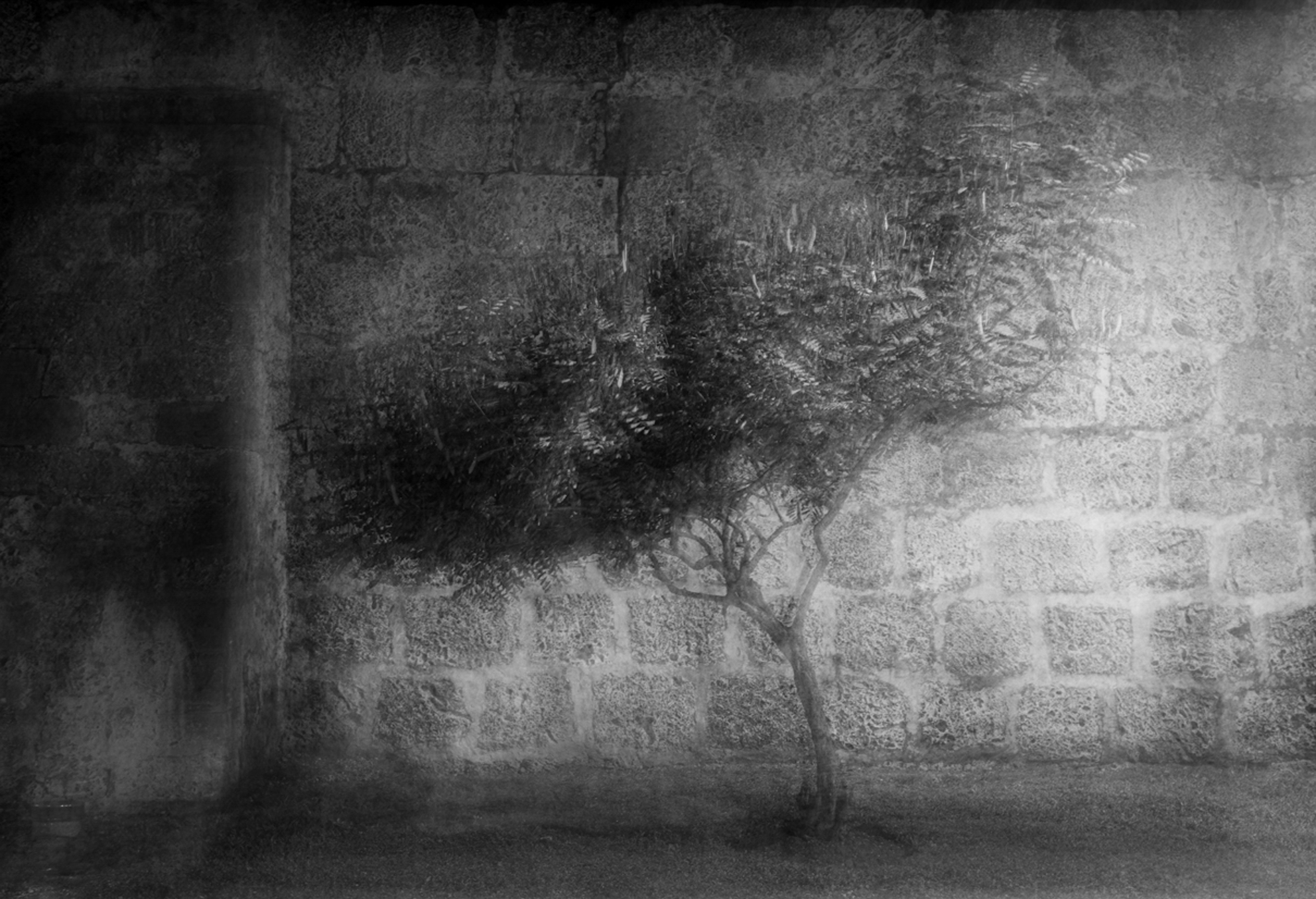 Why did you start taking pictures?

During moments of solitude that I had in my house as a child, I saw pictures of other countries in encyclopedias and was transported to those places. I understood that the photos showed a reality that a part of yourself. Then the same realizations happened with portraits in magazines and illustrations in books. I studied a business career but at one point I wanted to portray someone forever and discovered that I could create that magic myself. Since then I have never let go of the camera. 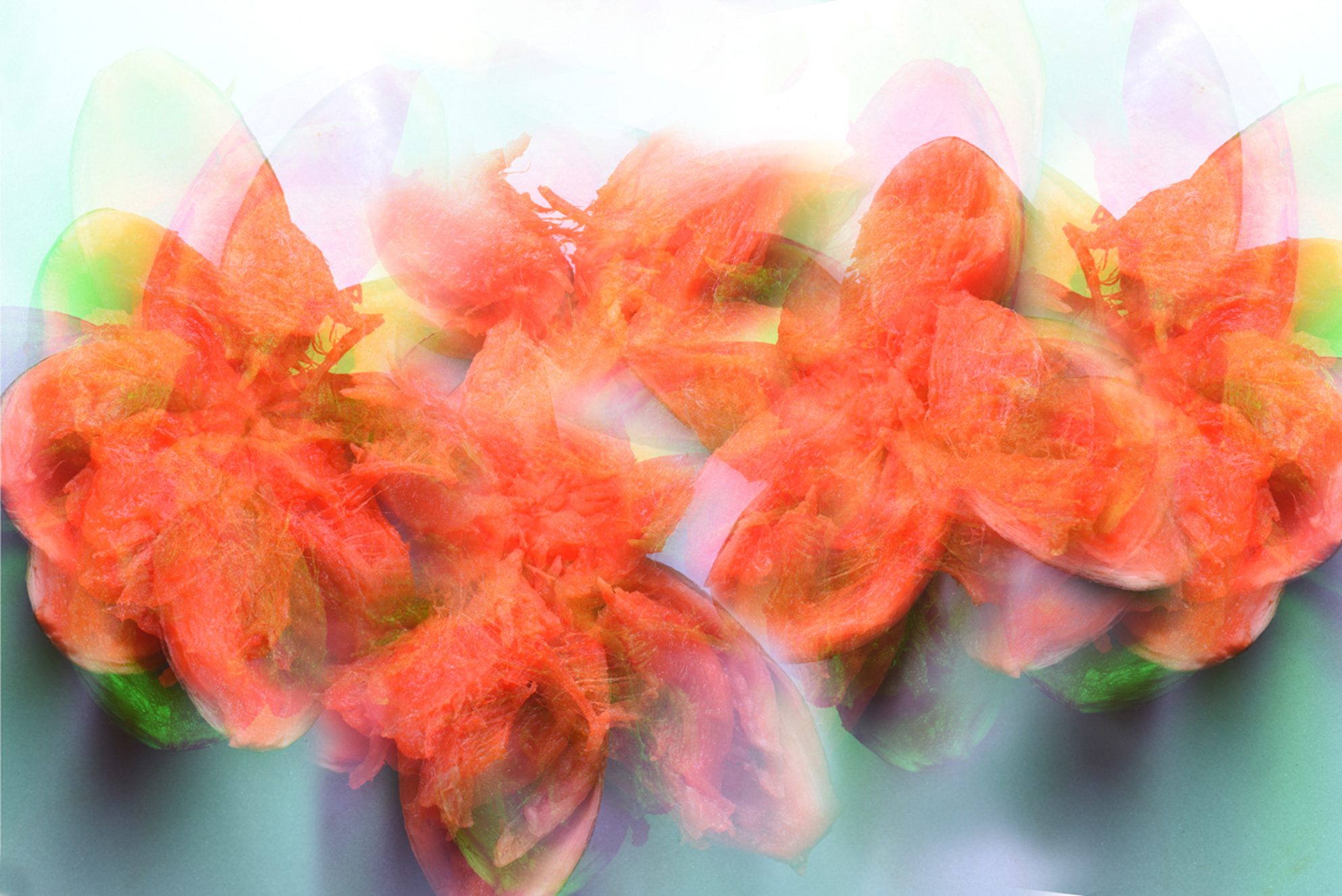 My father, who was a lawyer, never quite liked it. He made fun of me by offering me a rag for my camera, as the main investment for my business as a photographer. 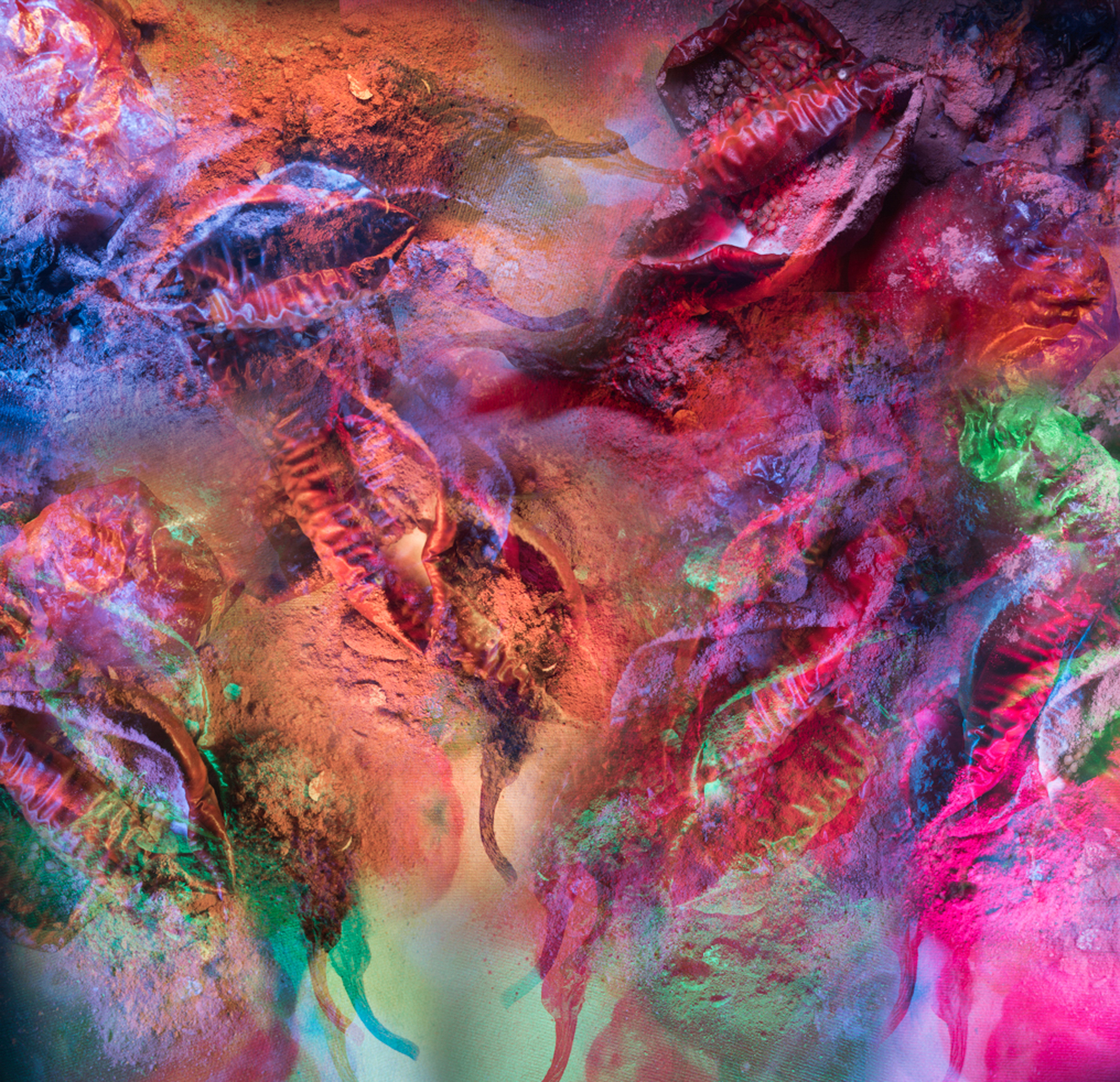 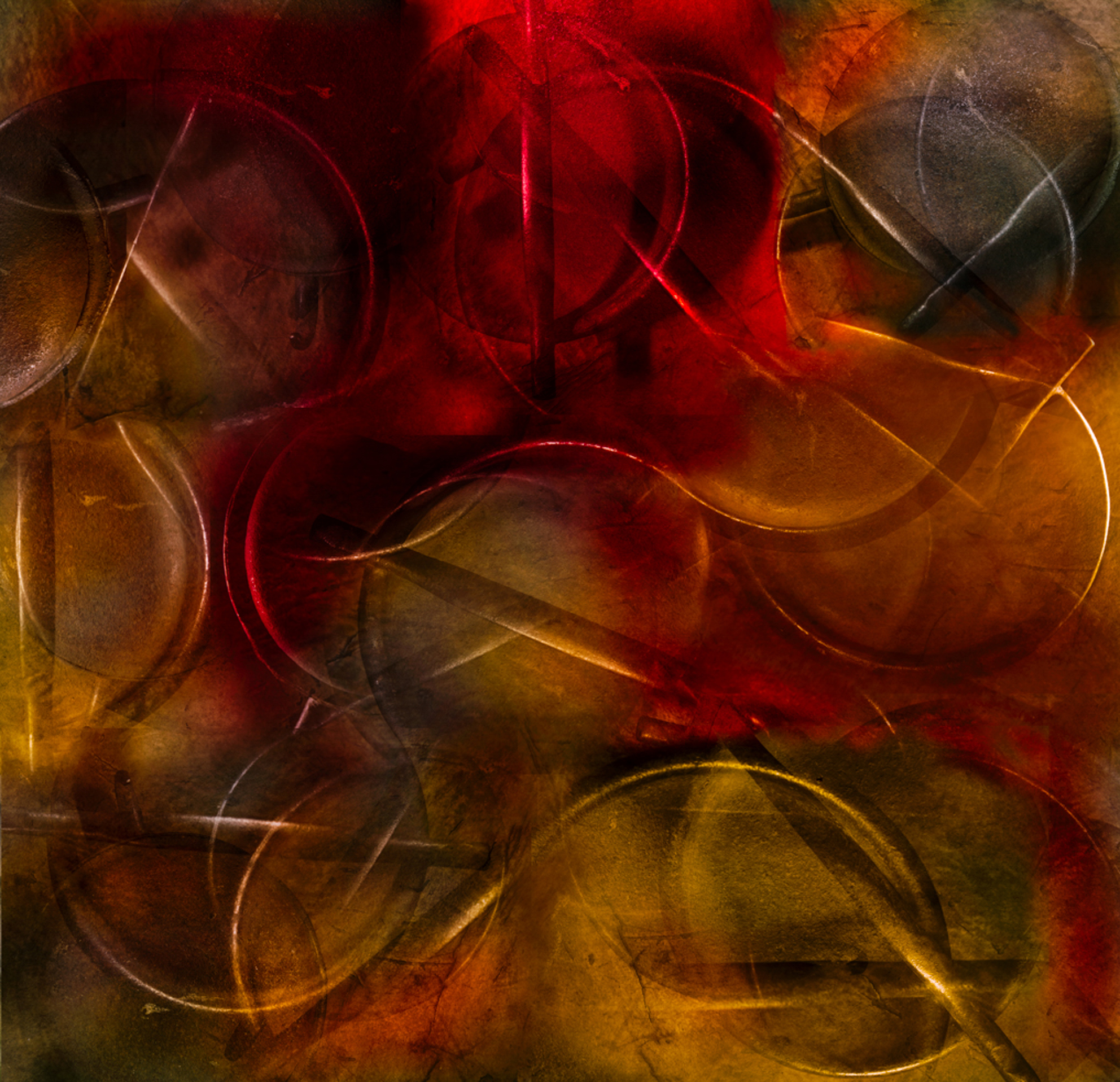 Has your work ever gotten you in a dangerous situation?

Many times, during my life as a commercial photographer, I have been taken to dangerous places to get images with unusual angles. Once during a night report in Bogota, an enemy of the person we were photographing shot a weapon from behind straight at the camera. I’ve moved under the rubble of a destroyed house, through a precarious tunnel built by miners to rescue a child who had survived an earthquake. The photo was the cover of a news magazine.