Chase Hart is 27 years old shoots 35mm film. He grew up in Lake Tahoe, CA but currently resides in Portland, OR. He’s worked on lookbooks and fashion/art editorials but his main focus is on alternative processes with film and doing things his own way. 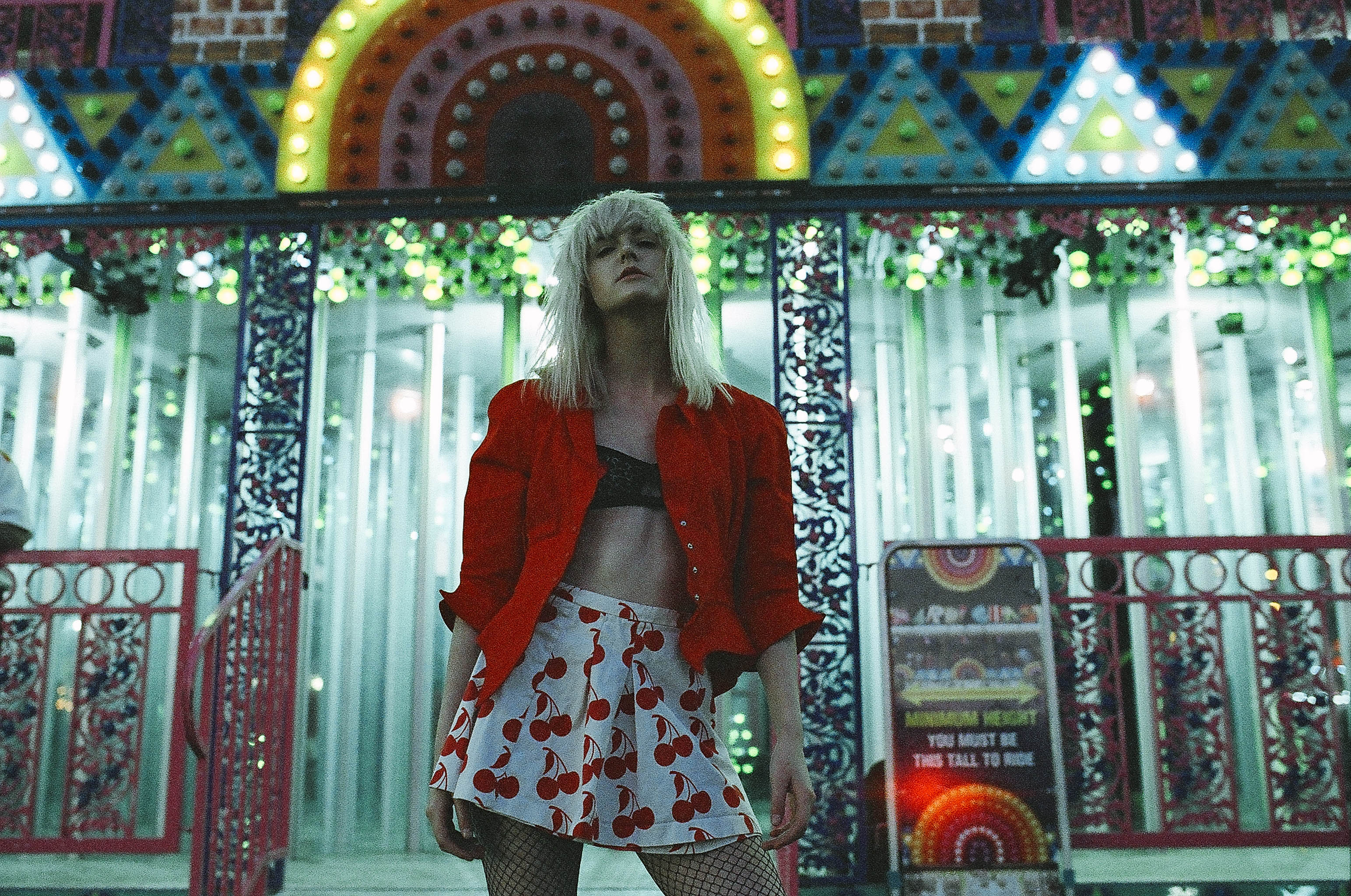 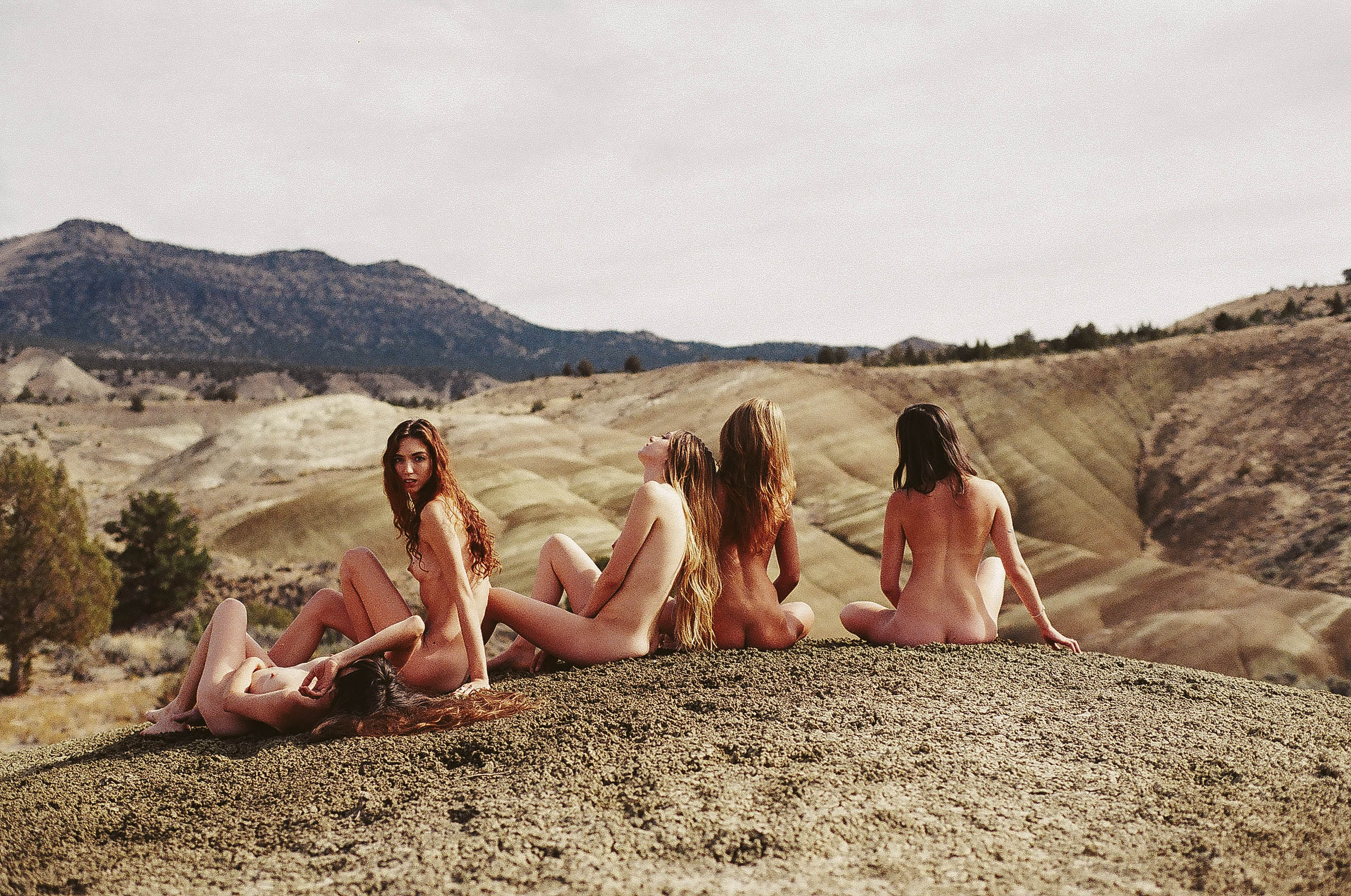 Tell us about the works we’re featuring

The works you’re looking at are for fun projects I’ve shot. Some travels, some girlfriend, some Portland nights. I’m not big on descriptions or photo titles. 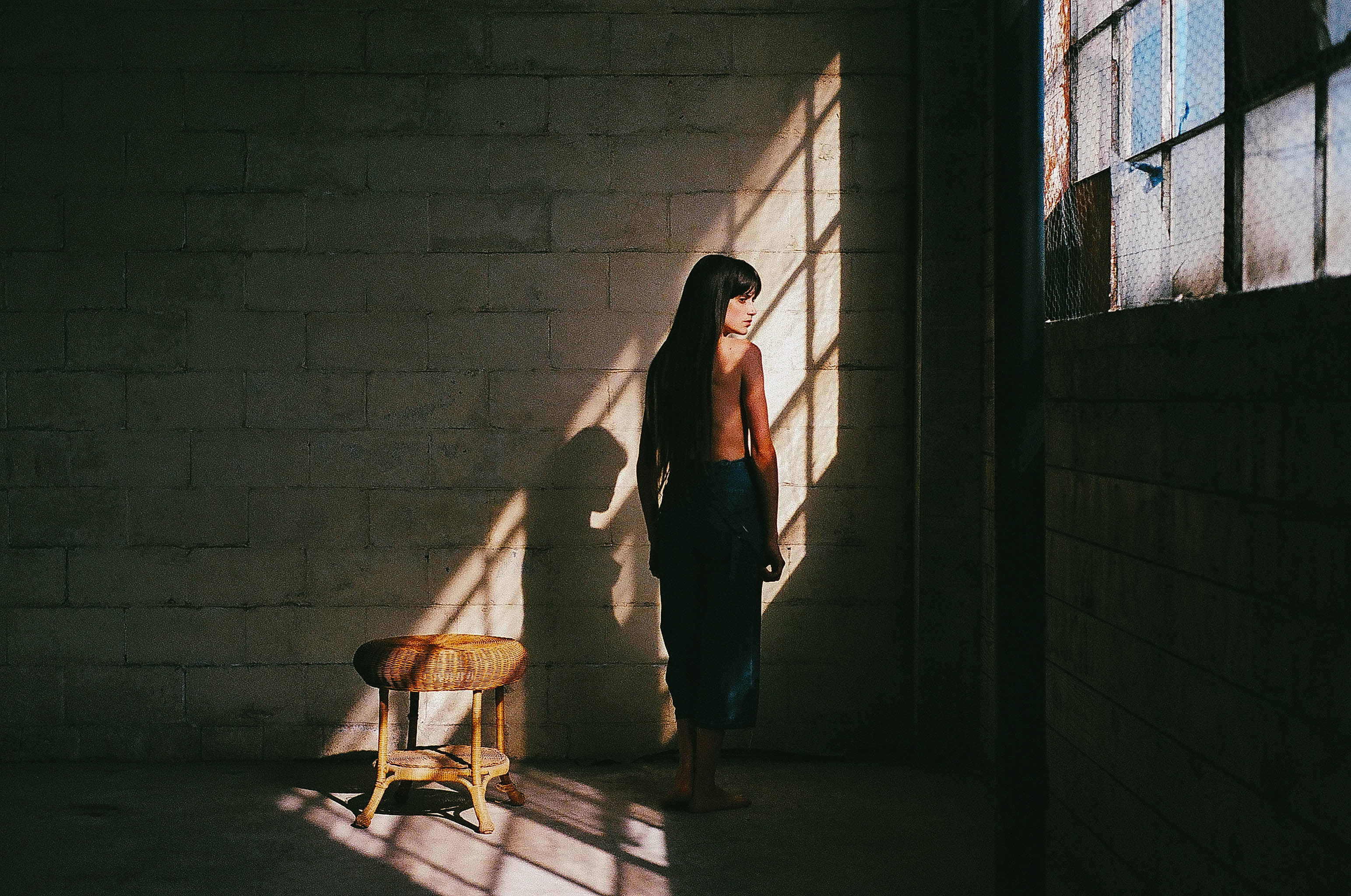 I shoot only on film, my camera technology maxes out in the 90’s. My favorite camera body’s are the Nikon N80 and the Nikon F5. 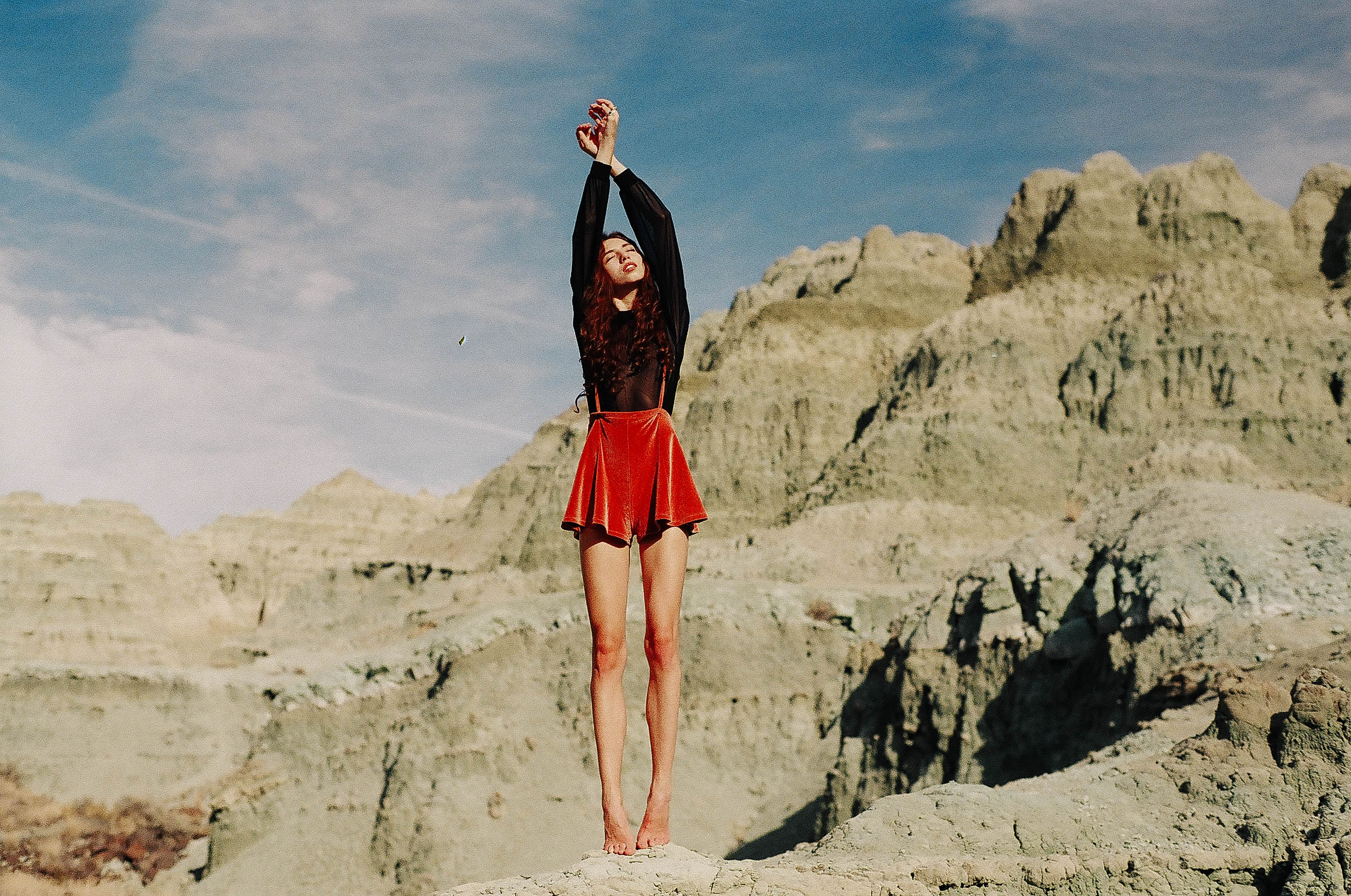 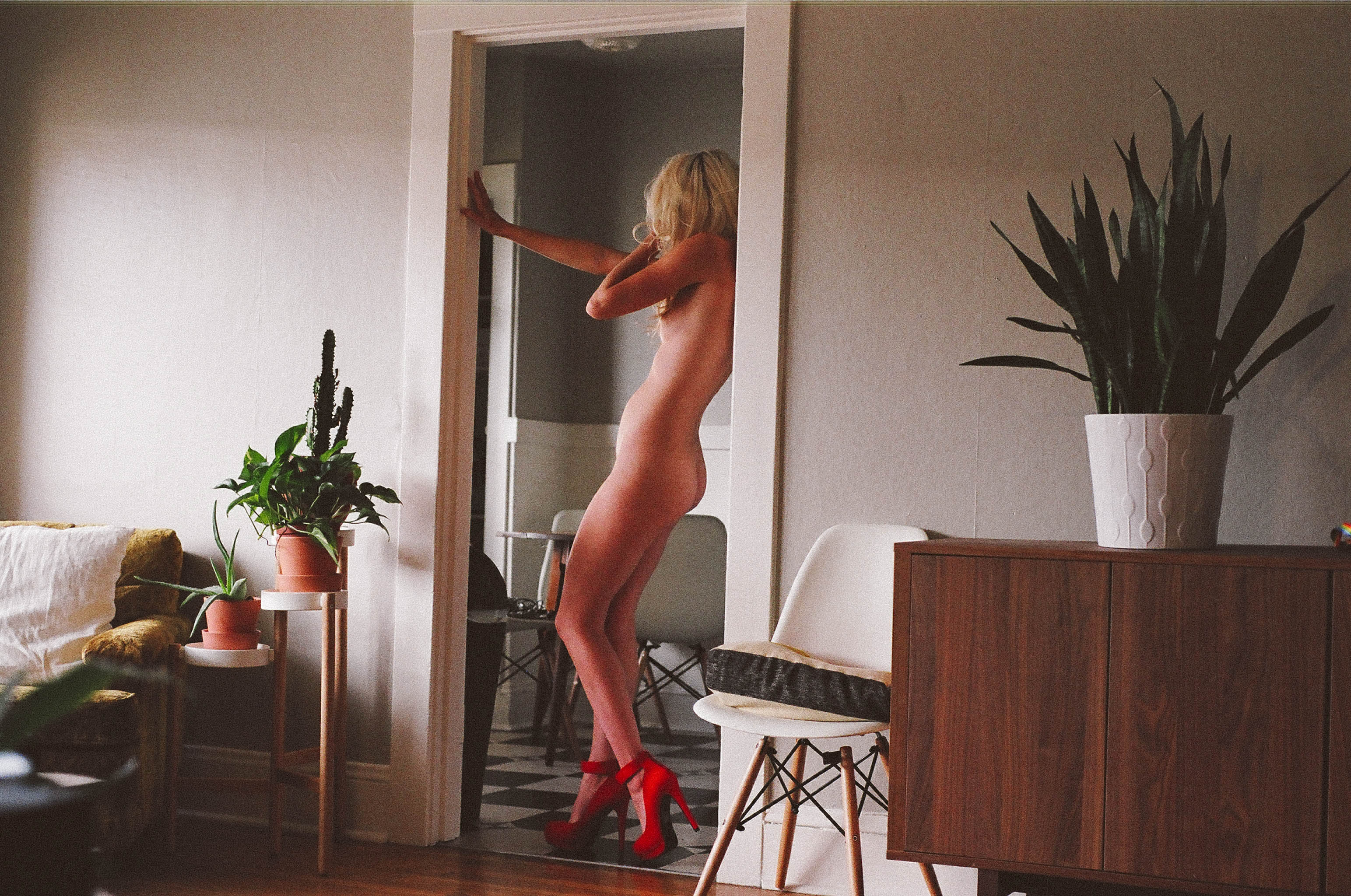 Why did you start taking photographs?

Photography has been in my life such a long time that I don’t even remember how it happened. I grew up in a small town with a really awesome art community. There was a large group of filmmakers and photographers that were intertwined with the snowboarding world I was a part of, these guys were making super 8 films and using film cameras for all of their projects. I mean I was snowboarding 150+ times a year by the time I was 5, so this was my world. I really looked up to these guys. Highly influenced by these people who are still creating and trend setting in the world now, I started using my community college darkroom and lab when I was 12. At this point I was only focusing on black and white processes because the color wheel enlargers were too tedious for me. 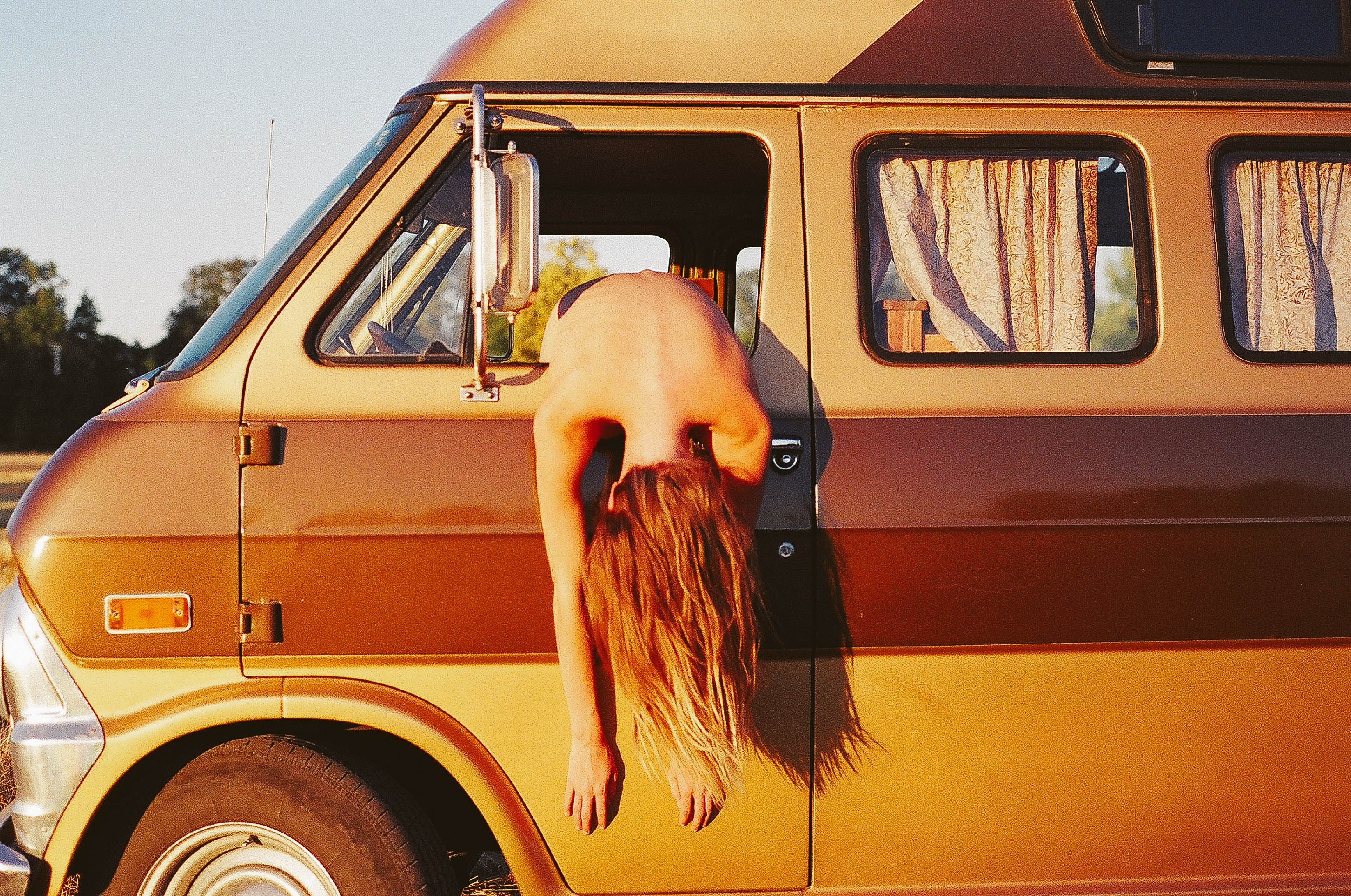 How do you determine if your work has been a success?

Funny enough I don’t think I ever look at a photo of mine and think it’s perfection or a success. I believe if I started seeing this that way I’d probably get bored of shooting. 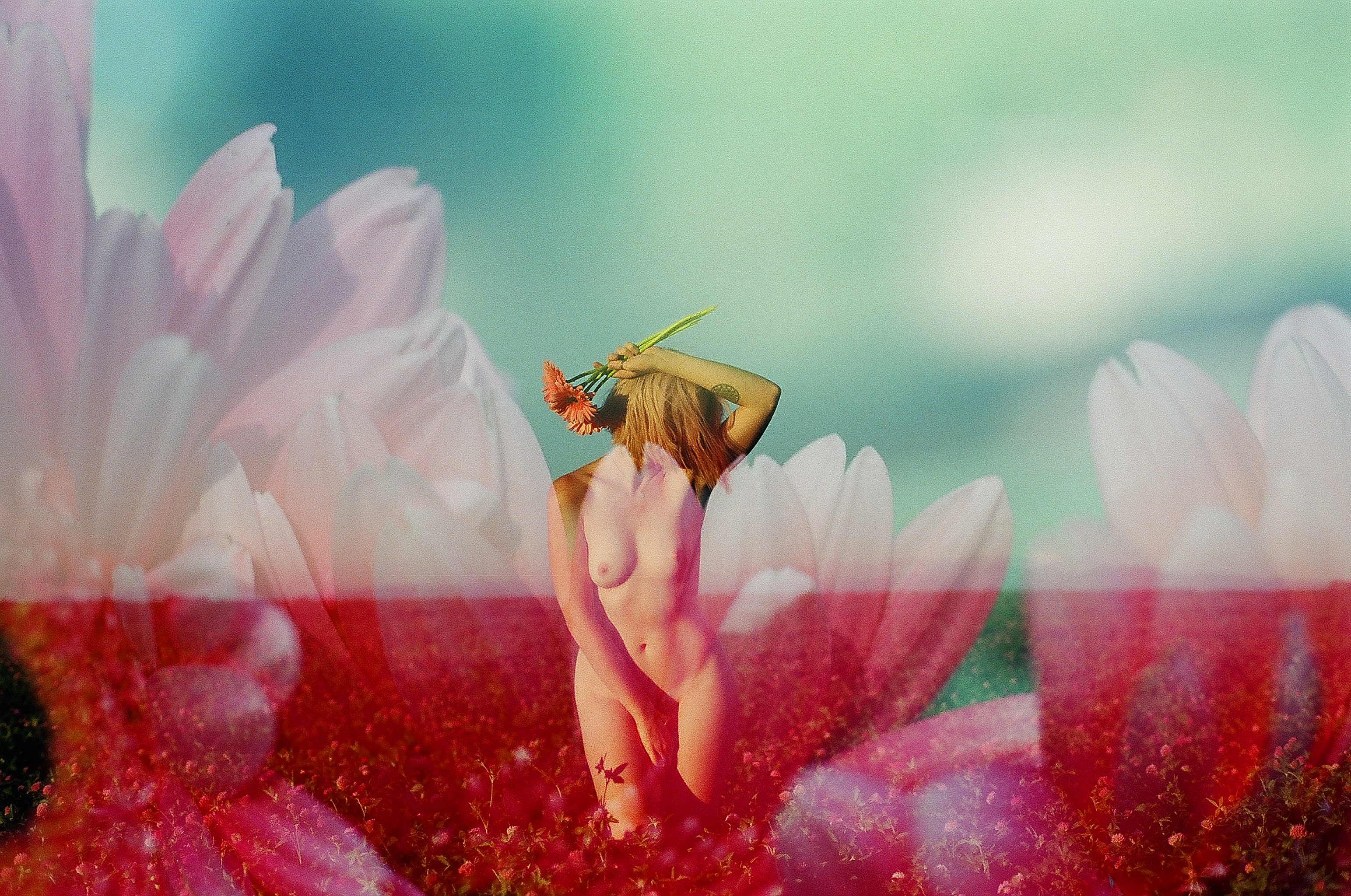 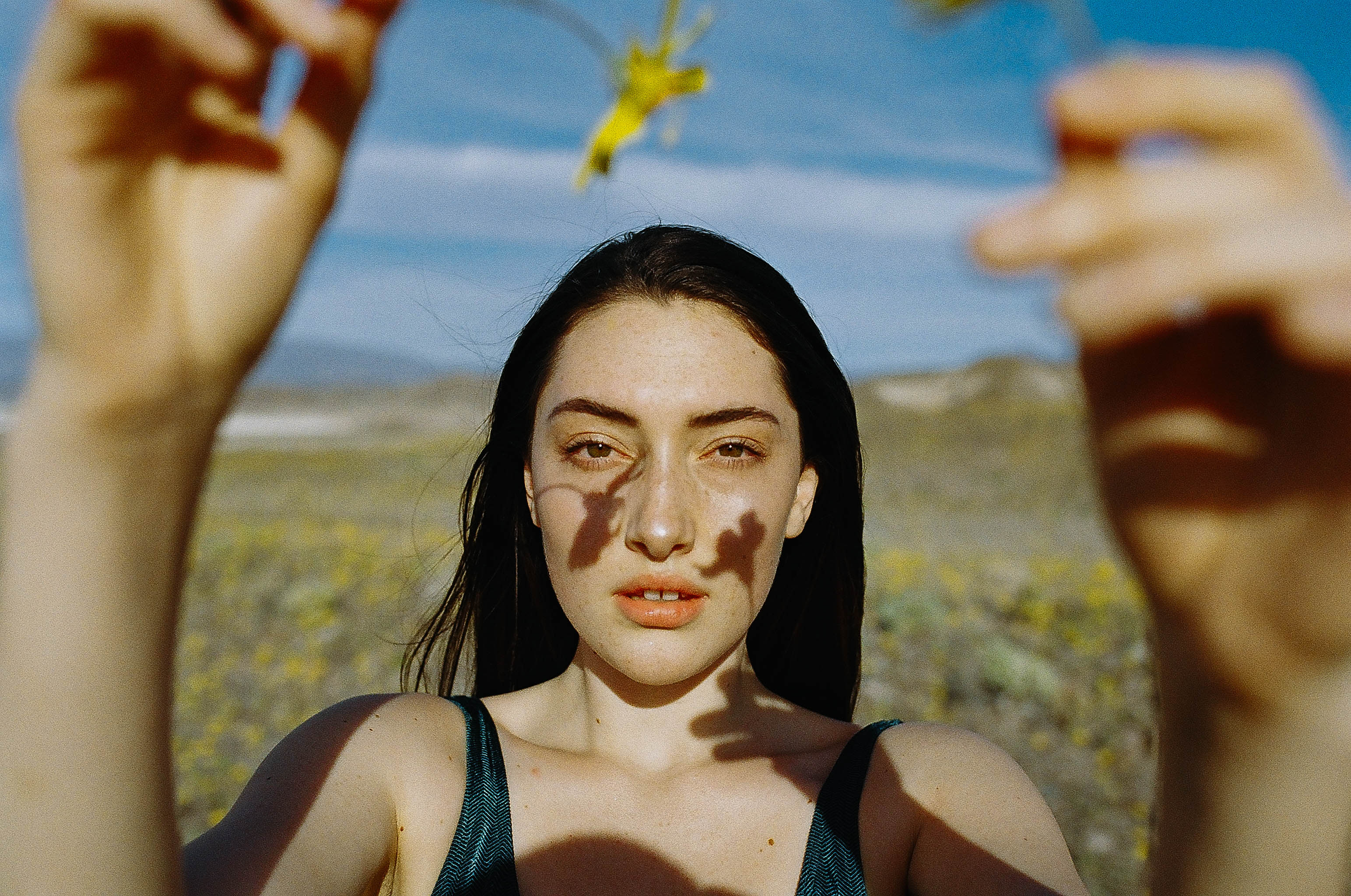 My mom is awesome, she has a super nice house and it has photos of my naked girlfriend all over it (haha), tasteful ones of course. But she’s a big fan and usually really enjoys my work. 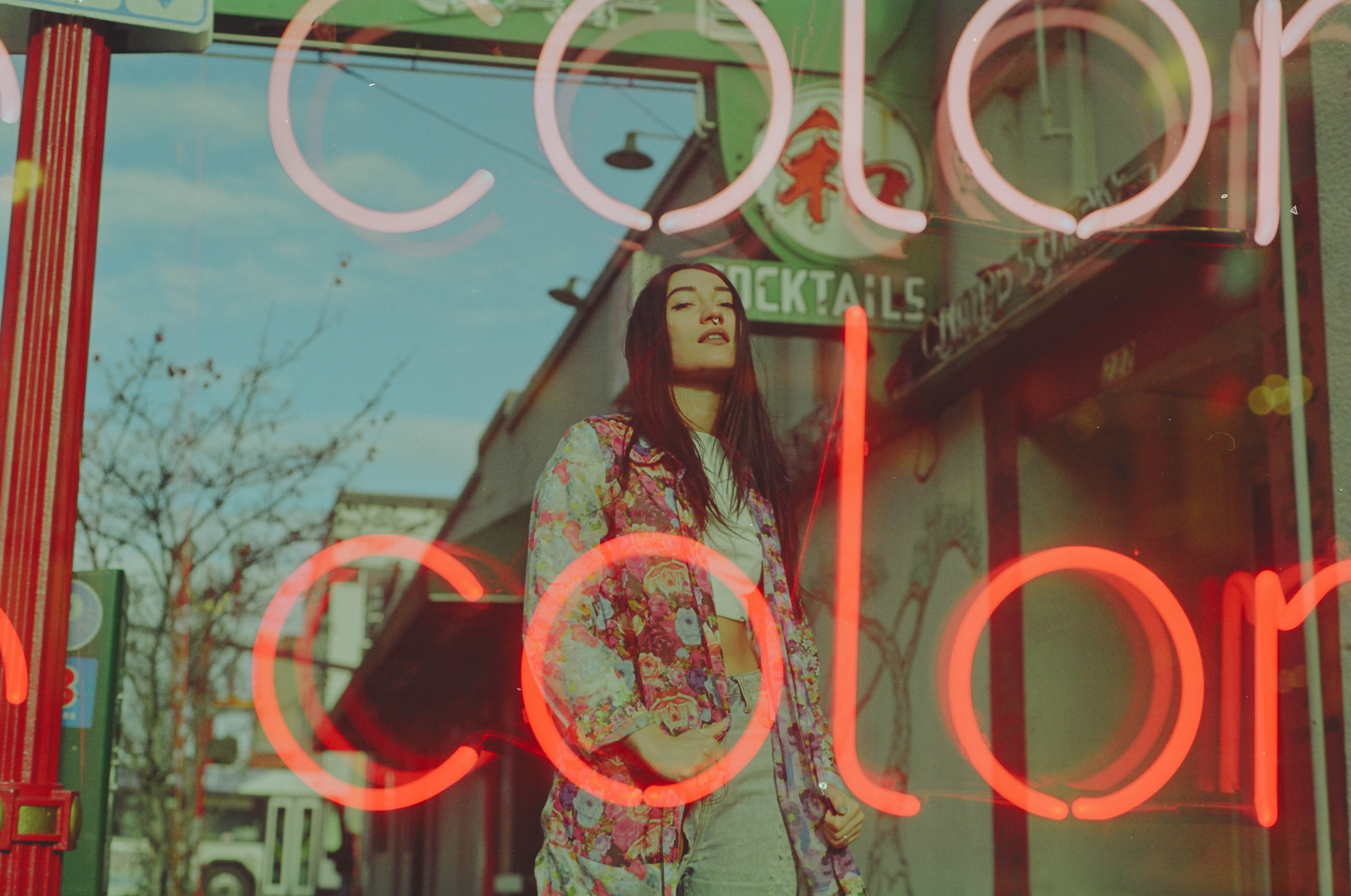 What does the future hold for you?

As of now I’m starting a business venture in Portland with a retail store. Kinda the opposite of free time and shooting photos but it’s exciting to be playing with fashion. I’ll always find time to shoot photos so maybe I’ll start burning more night film if I have no time in the day. 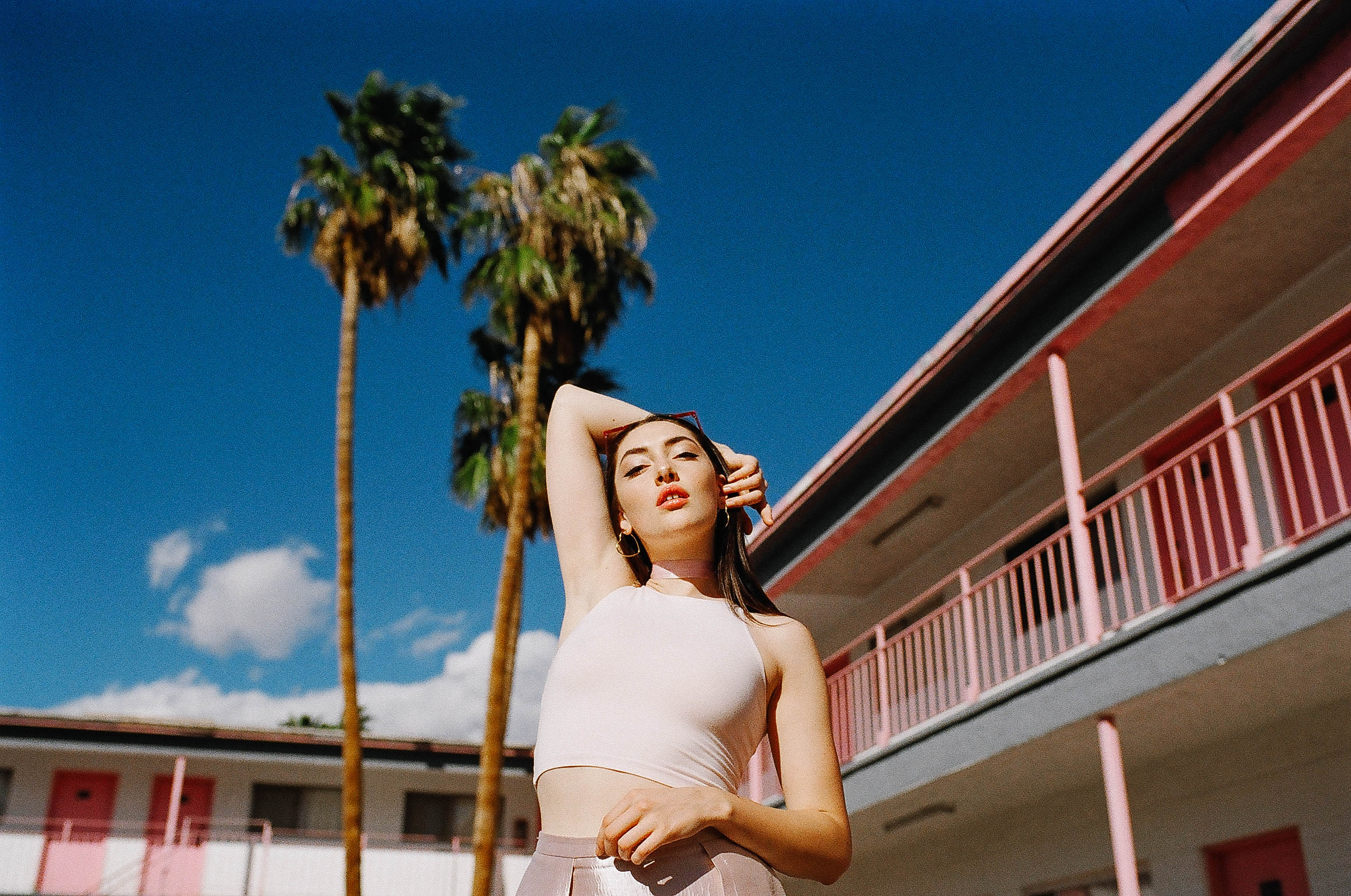 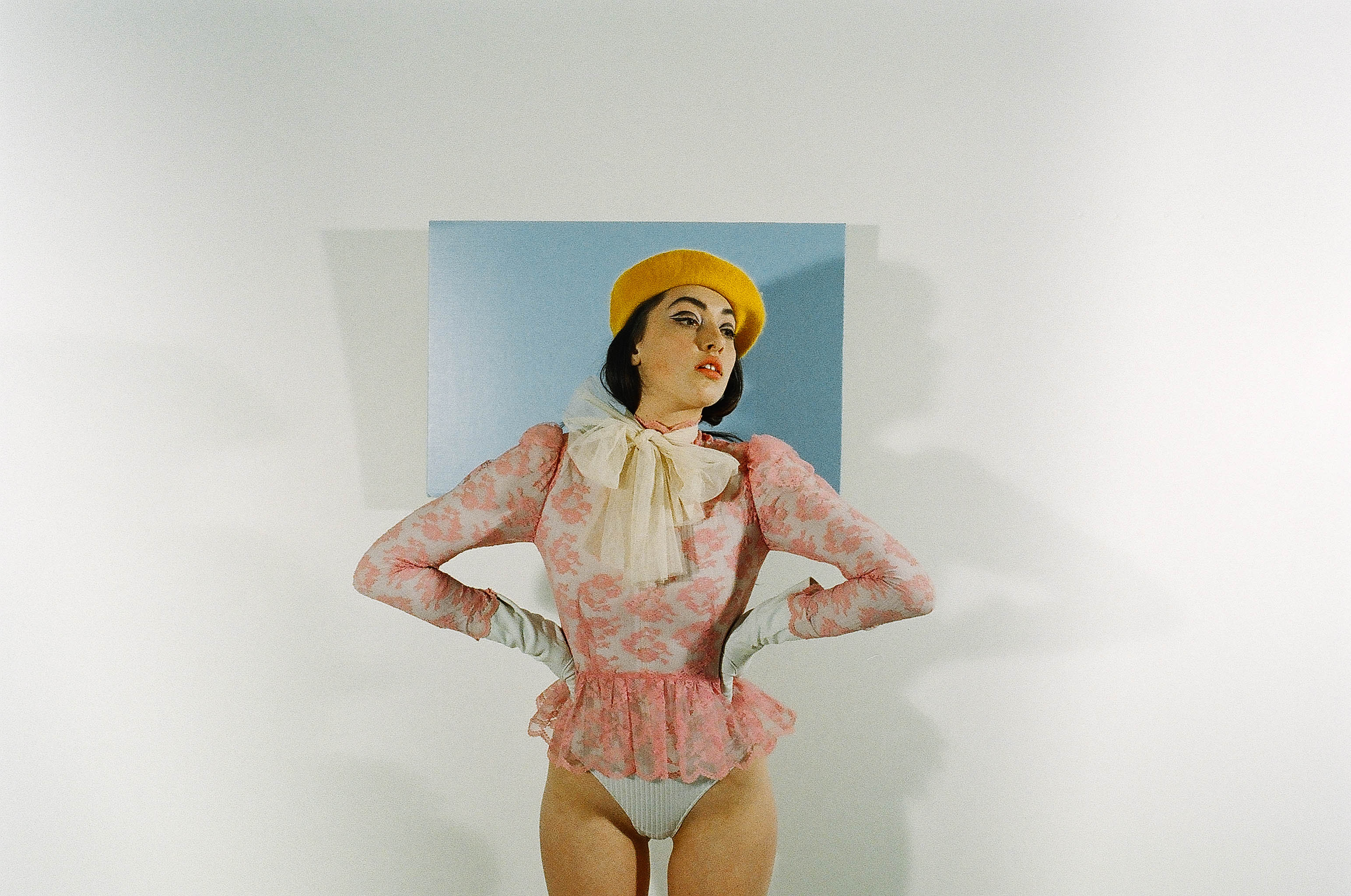